The Thailand Institute of Justice recently hosted a TIJ Public Forum in Bangkok on the rule of law and sustainable development. Under the theme ‘Envisioning Transformative Social Justice’, participants in the TIJ Executive Programme on the Rule of Law and Development (TIJ’s RoLD Programme) analysed case studies in order to find ways to establish a sustainable society.

Through its Rule of Law and Development Programme, the TIJ has brought together a new generation of executives and leaders from the public and private sector and from different professions, persons who are seeking to use their collective experience, skill, and public spirit to find new solutions in order to achieve sustainable development. The Public Forum was designed to tackle old issues through innovative problem solving. At the Public Forum, these ‘old issues’ were re-examined in a new light by seeking to explore different perspectives, that of the very people who are affected by them. The participants then tried to work ‘out of the box’ to think of ways to achieve positive changes in society.

In introducing the topic, Prof. Dr. Kittipong Kittayarak, Executive Director of the Thailand Institute of Justice (TIJ) spoke about ‘Practices in Innovation to Enhance Social Justice.’ He emphasized that the rule of law and enhancing social justice go hand in hand. It is only when society is governed by law that its members can live peacefully. This, in turn, requires that laws are drafted to be just and fair, and that laws are enforced in a way that is just and fair to everyone in society. The rule of law ensures that justice is administered in the interests of all the people, and that a just and equitable society is established. Also the underprivileged and vulnerable should have access to justice with the same degree of effectiveness as everyone else.

Following a presentation of several case studies, the participants in the TIJ Executive Programme on the Rule of Law and Development discussed three key issues relating to modern Thai society: a culture of lawfulness, financial empowerment, and reintegration of offenders into society.

Financial Inclusion for a Future Economy: In Thailand as in other countries, many people work in the so-called informal economy. One factor that is significantly expanding the number of people in this group is digitalisation, which is fuelling the growth of self-employed workers such as freelancers, online sellers, entrepreneurs, and start-ups, many of whom remain in the informal economy, relying largely on cash payments and even barter. Because such workers do not have sufficient and reliable documentation (such as pay slips or business-related purchases) to form a credit history, it is almost impossible for them to achieve financial empowerment by obtaining credit. The participants suggested that rules and regulations should be reviewed in order to ensure that they can be adapted to the digital technology, and in this way, they provide an appropriate scope for financial inclusivity.

Reintegration of offenders into society: In Thailand, many prisoners have been convicted only of minor offences that do not pose a particular risk to society. Most of these prisoners are poor, underprivileged people who have suffered due to social inequality. Once they are released back into society, they are routinely demonised and rejected by their community —forever branded as ex-convicts — and are not afforded any career opportunities or chance at redemption. This is a lose-lose situation.  The former offenders may be forced to eventually resume their involvement in illegal activities, thus placing society at risk. To solve the problem in a sustainable way, a number of actions should be considered. Firstly, inequality in education and income should be reduced, which would contribute to establishing a fair and equitable society. Secondly, the criminal justice system should change its approach to imprisonment, from one that only stresses the placing and keeping of offenders in detention, to one that offers a ‘second chance’ by providing social reintegration and rehabilitation opportunities, in order to give offenders hope for their future and help them realise their value to society. Lastly, offenders who are struggling with societal reintegration should be prepared and assisted with effective pre- and post-release programmes. A system should be established to help former offenders reintegrate by providing opportunities and support, thus reducing recidivism rates. Such a system will help them become law-abiding and valuable contributors to society. 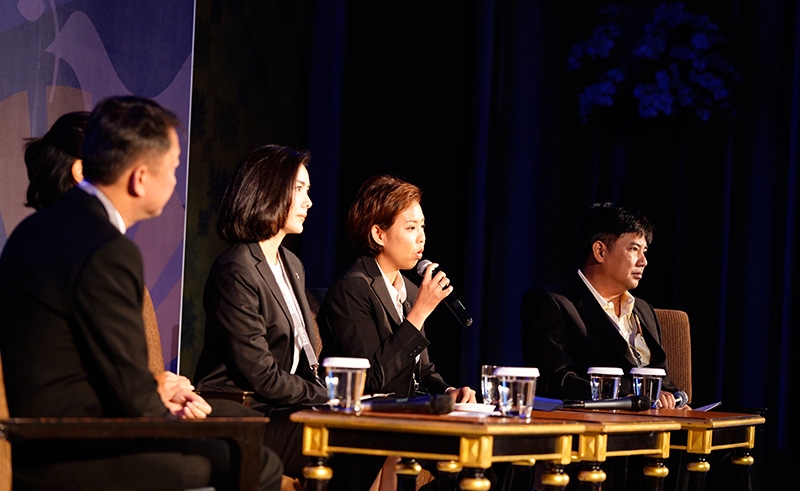 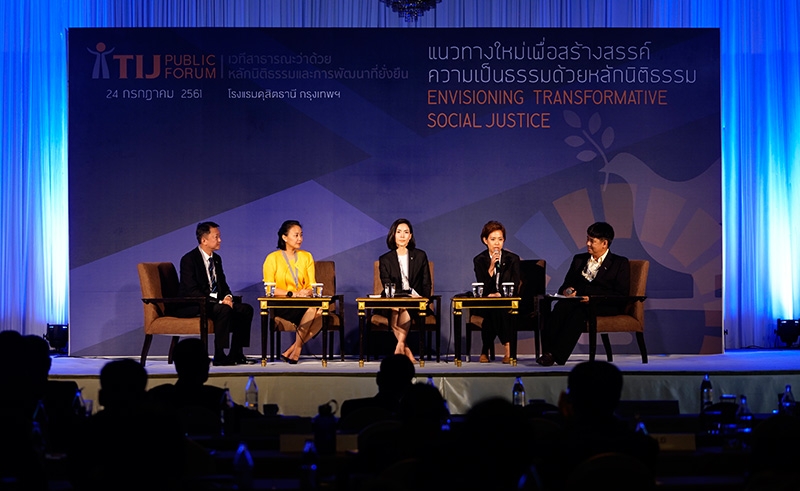 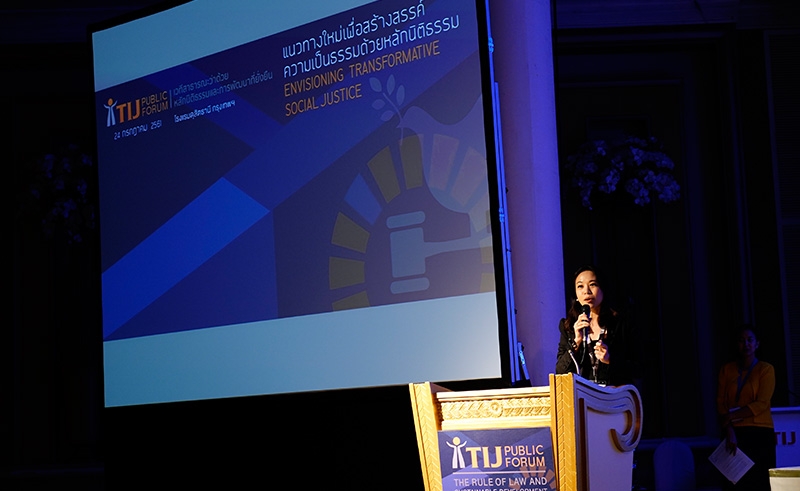 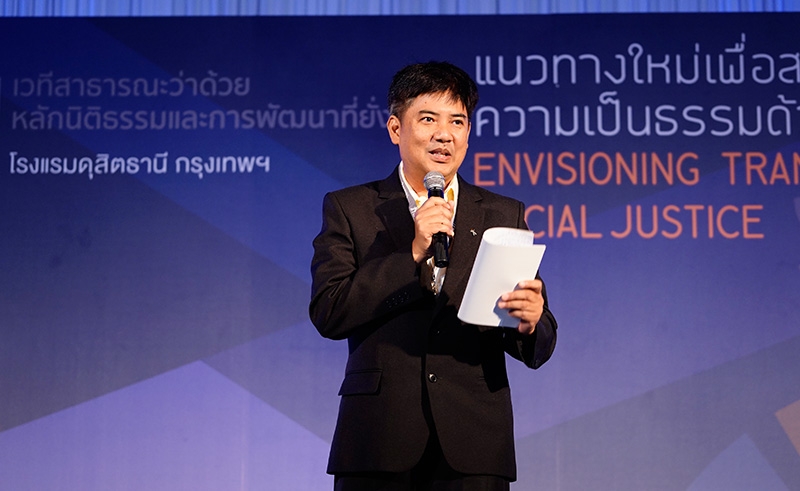 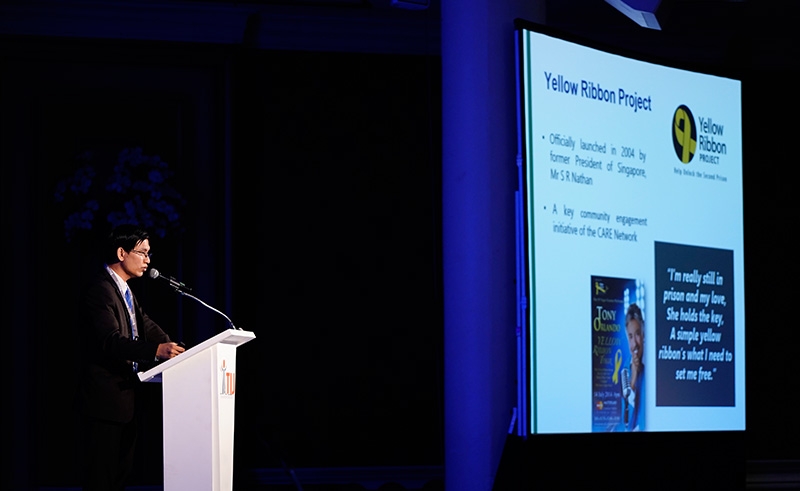 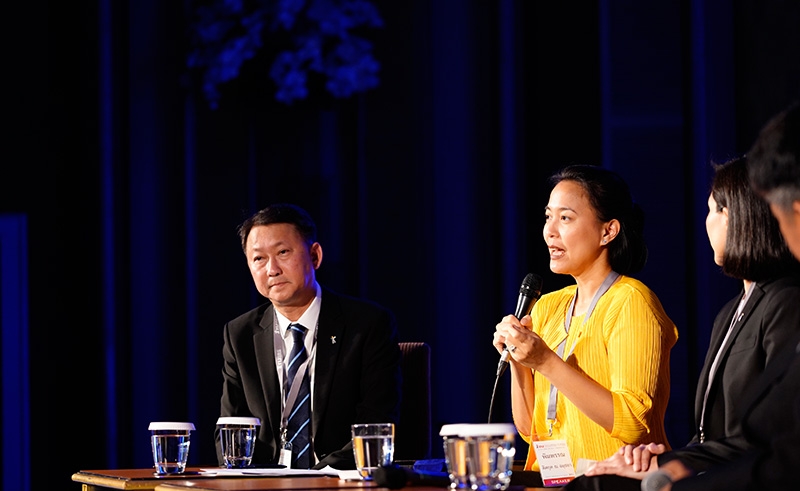 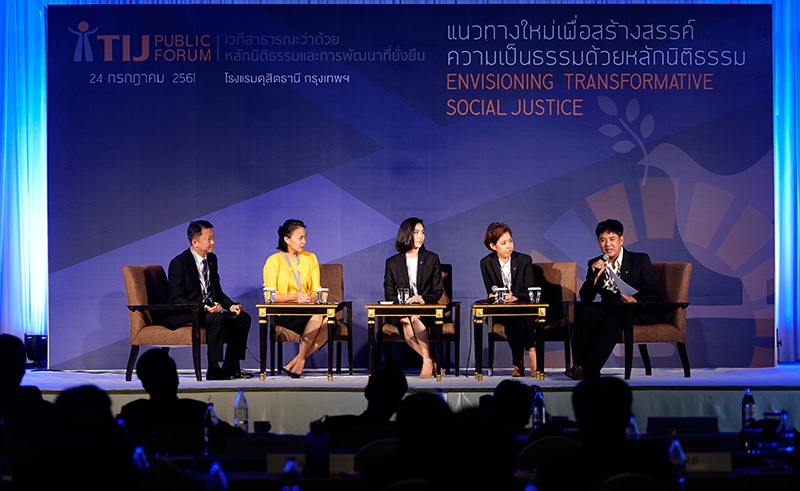 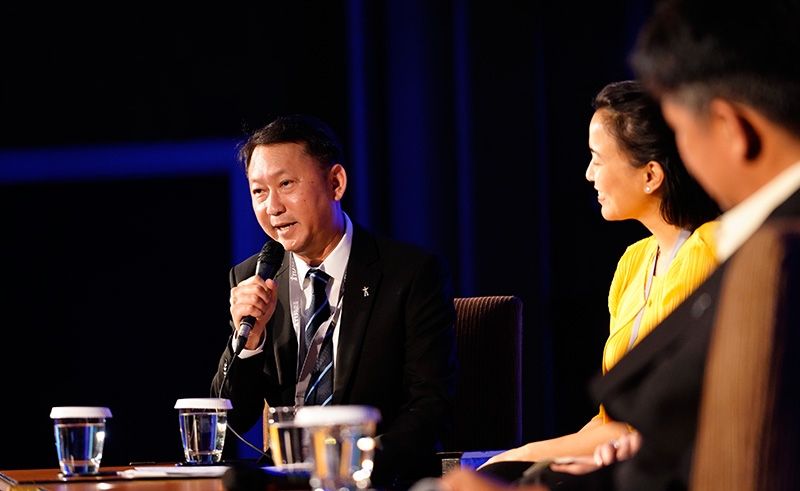