The Thailand Institute of Justice (TIJ) joined the “Public Initiative to End Violence against Women Migrant Workers for 16 Days of Activism against Gender-based Violence Campaign.”

This year, the USAID Thailand Counter Trafficking in Persons Project and the Safe and Fair: Realizing women migrant workers’ rights and opportunities in the ASEAN region, which is part of the EU-UN Spotlight Initiative to eliminate violence against women and girls implemented by UN Women and ILO, jointly organized a public initiative to raise awareness about violence against women for 16 days of activism against gender-based violence campaign on the 24 November 2019, at Tha Maharaj, Bangkok.

Ms. Chontit Chuenurah, Chief of Programme on Implementation of the Bangkok Rules and Treatment of Offenders (IBR), TIJ, attended the event as a panelist to discuss violence against women migrant workers in Thailand and how to protect women migrant workers’ rights. The panelists included representatives from the UN Women Thailand, Diocesan Social Action Center, Labour Rights Promotion Network, One Stop Crisis Center of Police Hospital.

The 16 Days of Activism against Gender-based Violence is an international campaign that takes place each year. It commences on 25 November, the International Day for the Elimination of Violence against Women, to 10 December, Human Rights Day. On the date, the United Nations, along with other civil society organization around the globe, held a campaign related to ending gender-based violence.

Moreover, this year, the TIJ joined the campaign by publicized infographics in the theme of “Ending Gender-Based Violence in the World of Work.” The contents also included discrimination and harassment. They highlighted the TIJ’s publication on Women as Justice Makers: Perspectives from Southeast Asia, with a specific focus on the discrimination and harassment that women experience in the justice sector, country-specific policies and practices that perpetuate the problem, and promising practices and the way forward.

Click here for the infographics: “Ending Gender-Based Violence in the World of Work.” 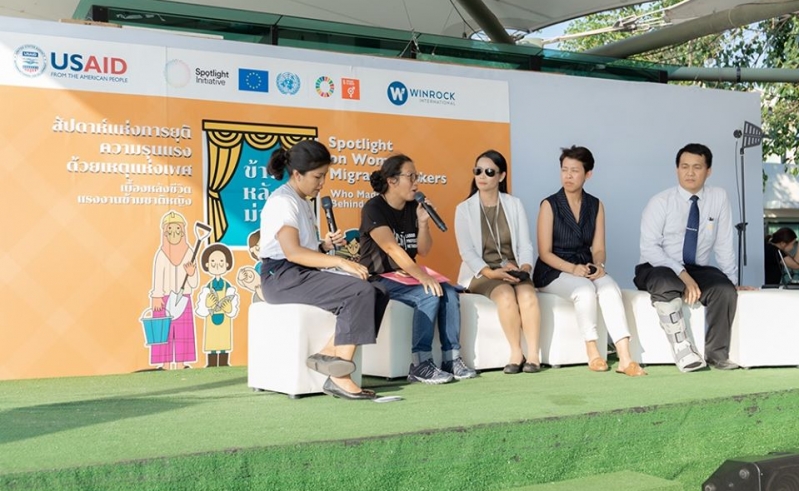 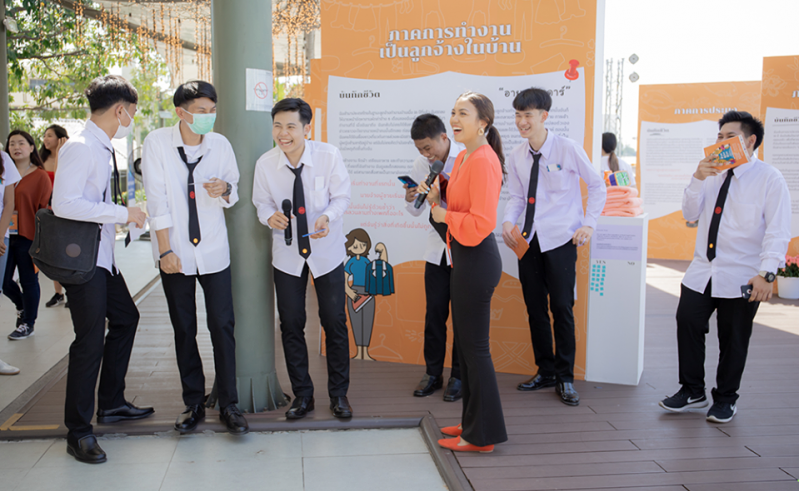 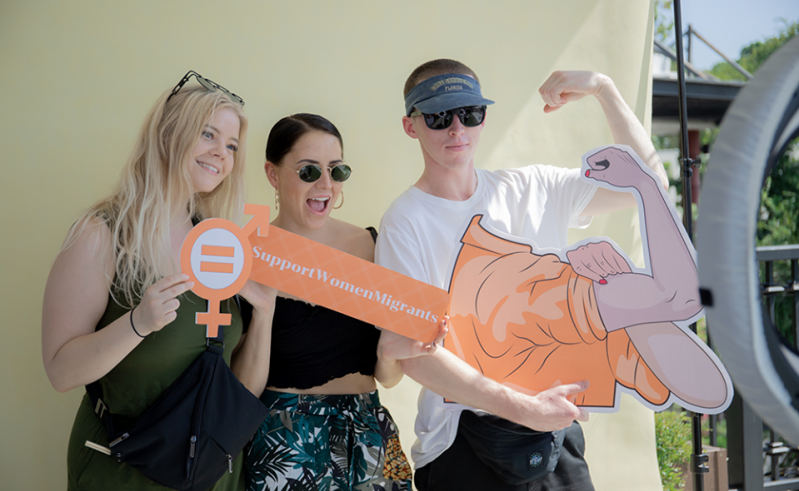 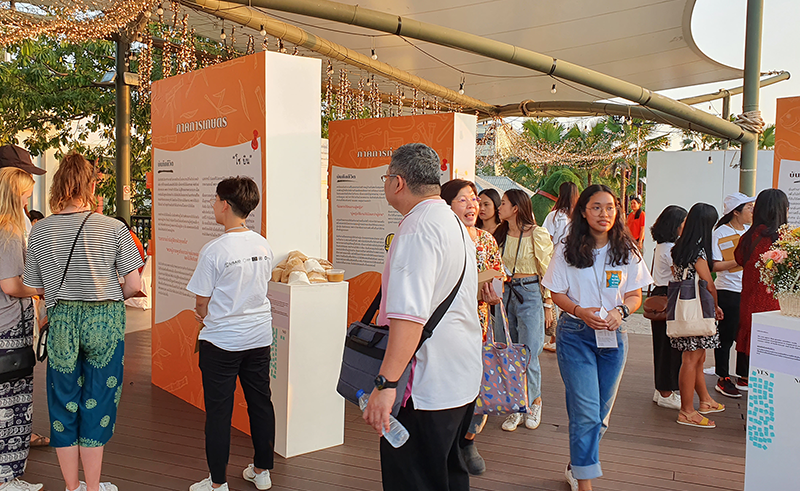 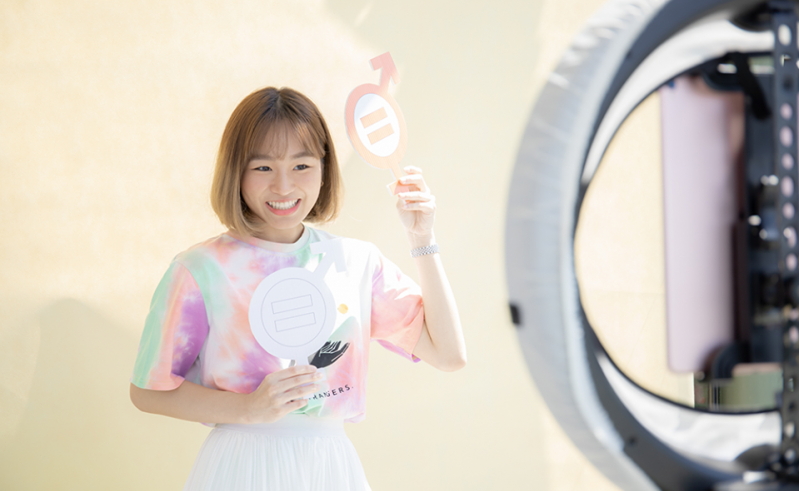 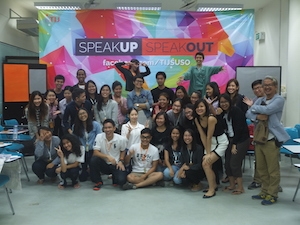 TIJ in partnership with UNWOMEN organized “SPEAK UP SPEAK OUT” 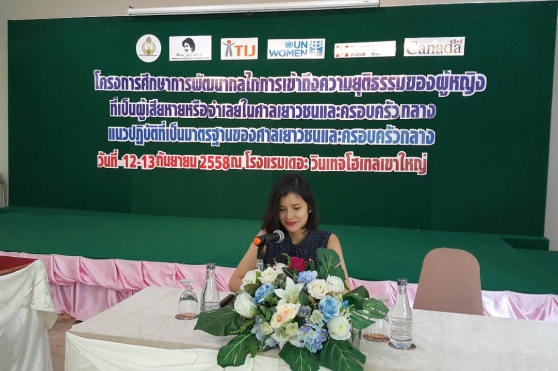