Court of Justice, the only court in the world that sends judges to “release prisoners without bail” in this New Normal

Court of Justice, the only court in the world that sends judges to “release prisoners without bail” in this New Normal

“At the Court of Justice, we started working proactively by “releasing prisoners from prisons”. I assigned Mrs. Methinee, Vice President of the Supreme Court, along with a number of presiding justices to conduct interviews with the inmates to explore why prisoners of non-severe offences have to be imprisoned.  We found that some of them are eligible for bail but they could not afford it while others could but they would rather save that money for their children’s tuition.” 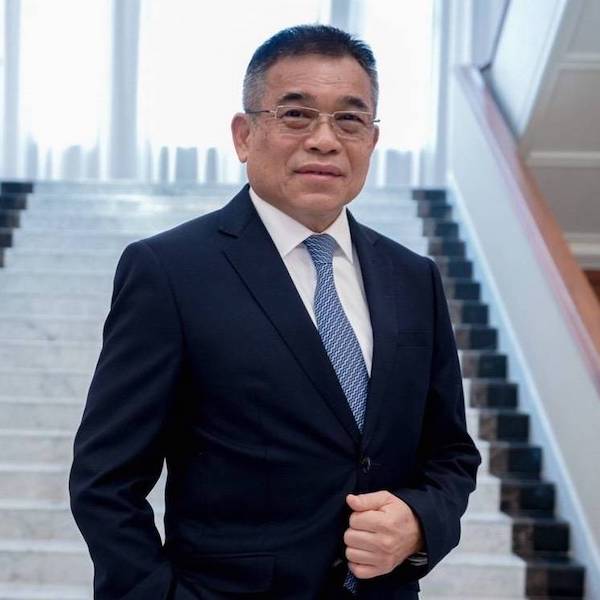 Mr. Salaiket Wattanapan, President of the Supreme Court, mentioned one of the five policy rules which is enhancing fundamental rights protection for the alleged and defendants, recognizing victims of crimes and societal peace. He provided that when the judges saw the issues first hand, they initiated a proactive project to question “prisoners on remand” whether they want to be bailed.  If they do, the bail process will be simple without the requirement of financial guarantee.  They would be required to submit bail application and fill out “Risk Assessment Criteria” form designed by the Court.  If the risk of escape and danger to the public is low, bail will be granted. The Court of Justice of Thailand is the first court in the world to have taken this approach whereby the Court itself releases prisoners from prisons.

The above is the content from the RoLD Virtual Forum: Living with COVID-19 – Court of Justice’s New Normal in the time of COVID-19 hosted by Thailand Institute of Justice or TIJ in the special discussion with the President of the Supreme Court on “The Court and Protection of People’s Rights and Freedom”.

Court of Justice’s Policy Framework based on Stakeholders’ Opinion

The President of the Supreme Court mentioned the starting point of these policies.  Ever since he entered office as the President of the Supreme Court, he has been applying the concepts learned from a number of executive trainings, i.e. all policy making should involve stakeholders’ participation. He then assigned a working group to circulate letters to the stakeholders of the Court of Justice covering competent personnel in the judicial system, i.e. police officers, public prosecutors, Courts, Department of Corrections and also the disputing parties and the general public and also via online surveys. The question of the survey was “What would you like the Court of Justice to do 1 year from now?” The responses collected would be processed and used as the policies of the Court of Justice.

With the survey circulated, large number of people replied with their responses. Personnel in the judicial system provided 60 percent of the response while the remaining 40 percent was from the general public. The response that came in first place was for the Court of Justice to consider temporary release of prisoners, the process of which shall not be obstructed by public holidays.  This is considered appropriate since “Justice has no holidays.”  The first policy implemented was “No-holiday temporary release consideration.”  In this regard, the judges and personnel within the judicial system should be thanked for sacrificing their holidays to come to work to ensure that justice is delivered to the people as they are entitled to.

On the issue of “temporary release,” the President of the Supreme Court admitted that in each case, there are always the alleged and the victim.  Hence, to consider granting a temporary release to any person, safety of the victim and the society as a whole need to be taken into consideration.

Looking at nation-wide temporary release statistics, there are over 200 thousand petitions each year, 90 percent of which was granted by the Court of First Instance. There were 217,903 petitions, 200,713 of which were granted temporary release in 2019.  In early 2020, there have been 56,106 petitions and 51,076 of which were granted. However, the figures are not satisfactory since they do not correspond with the numbers of criminal cases in the Court of First Instance.  Each year there can be up to 500-600 thousand cases but there have been only around 200 thousand petitions.  This means that the defendants may not realize that they are eligible to file a petition for temporary release. However, the release may not be granted if the defendants have other existing sentences or if they are convicted with sale of more than 100 thousand tablets of amphetamine.

Following the concept of “Justice has no holidays”, the statistics on temporary release on public holidays of the Court of First Instance reveals that there were 3,792 petitions filed on holidays from January to April 2020.  The Court granted temporary release for 3,424 petitions, rejected 323 petitions and appealed 45 petitions to higher Courts. As a result, large number of people were allowed to return to their families instead of having to remain in custody for another 1-2 days during the weekends.

The “5-rule policy of the President of the Supreme Court” consists of the following:

1. Enhancing fundamental rights protection for the alleged and defendants, recognizing victims of crimes and societal peace – this is the policy on rights and freedom already mentioned.

2. Enhancing the standard of trial proceeding to ensure absolute justice – this aims to increase the quality of trial proceeding in which judges recognize the importance of studying the case, conduct more thorough evidence examination in order to deliver desirable justice for everyone.

3. Utilization of technology to support the serving of justice, trial proceeding and public engagement with consideration on cost-effective and convenient channels for those who lack access to technology – this policy aligns with COVID-19 situation whereby the Courts have been utilizing technology in the judicial process i.e. in witness examination or reading of the verdict via VDO conference.

4. Strengthening human resources administration by establishing balance between ethics, seniority and competencies – the Court is as strong as its people; Court’s personnel should be allowed to constantly develop their knowledge to ensure that the Court can progress in accordance with the principles of ethics, rule of law and good governance.

5. Supporting the roles of the Court in the enforcement of environmental laws and not pushing the burden to the society and the people – this policy aims to establish green justice.  Apart from making the facilities environmentally-friendly, justice has to be pure and in line with nature based on the “Rule of Law” principle.

Read more..
New Normal for the Court of Justice in the time of COVID-19 – Court “opened” as the source of legal studies with easy access and convenient litigation search for all cases 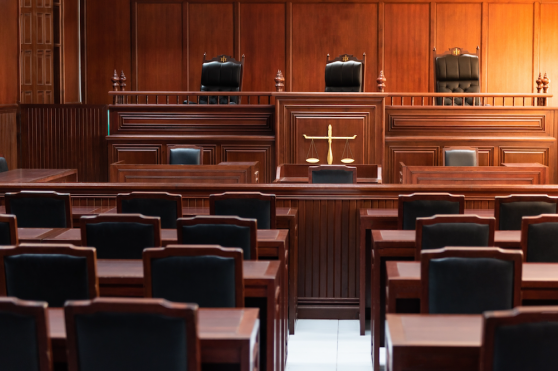 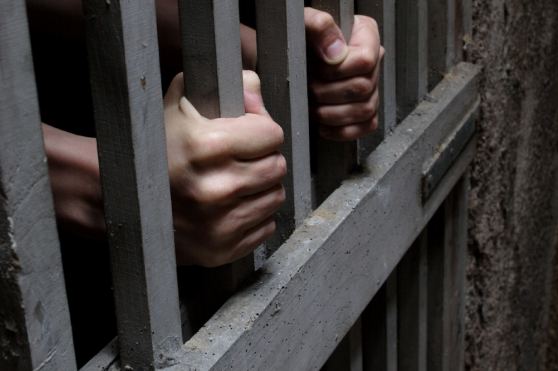 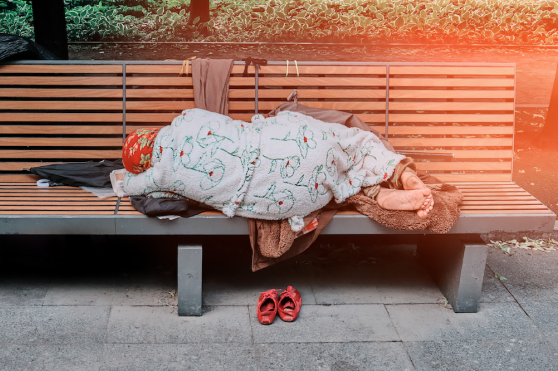 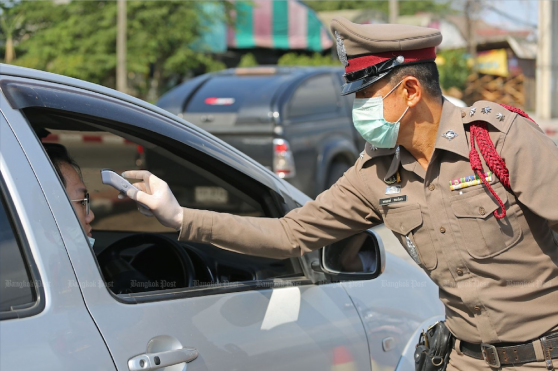