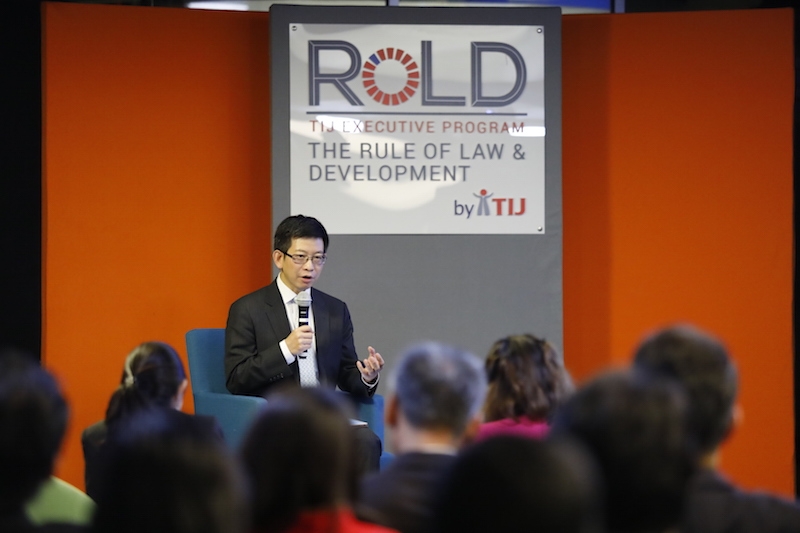 The Right Timing to Make the Regulatory Guillotine Plausible

Recently, the TIJ Executive Program on the Rule of Law and Development (RoLD) organized by the Thailand Institute of Justice (TIJ) had the pleasure of inviting Dr. Korbsak Phutrakoon, Vice Minister for Office of the Prime Minister, together with Mr. Kitti Tangjitmaneesakda, Secretary-General, The Federation of Thai Industries (FTI) and Mr. Pakorn Nilprapunt, Deputy Secretary-General, Office of the Council of State, to give a seminar on the topic of “Thailand’s Journey on Regulatory Guillotine.” The seminar highlighted the roadmap of Thailand’s legal reforms, and pointing out certain outdated laws that require revision and amendments to further enhance development.

Attendees engaged in a discussion regarding Thailand’s move toward Thailand 4.0 era. Thailand 4.0 refers to the foundation for the better living standard of the future generations. However, Thailand at the present still lacks laws adequate for the modern world. Statistically, Thailand has more than 650 Acts. On ministerial level, there are over 100,000 regulations and orders in total, which deal with every aspects of the daily life, 90 percent of these laws can be categorized as controlling measures: the system that only approves and authorizes. This system hinders the civil society from accessing quality government services, and obstructs and delays business processes. This is because transactions involve many laws. Excessive numbers and complicated laws will result in the limitation of rights of the people. At the same time, outdated laws also hinder the economic growth of the nation. It can be estimated that, the price of sustaining these outdated laws costs the nation approximately 10-20 percent of the GDP. Therefore, revision and amendment of the laws are of extreme importance as they will uplift and improve the people’s quality of life.

In the past, the objective of the laws was to impose control. However, the international community had shifted its view on the use of the laws, not as a measure of control, but as a tool to promote development. After this shift of paradigm, there was a call for deregulation. Nevertheless, this new approach was not universally accepted, as fear of moral hazards became highlighted. This resulted in another paradigm change that led to better government control. In 2012, the climate change problem prompted many governments to enact better regulations for better lives and sustainable development. Yet, Thai laws still adhere to the notion of control, hence the necessity for effective legal readjustment and amendment, so as to accommodate the changes and development of the modern world. 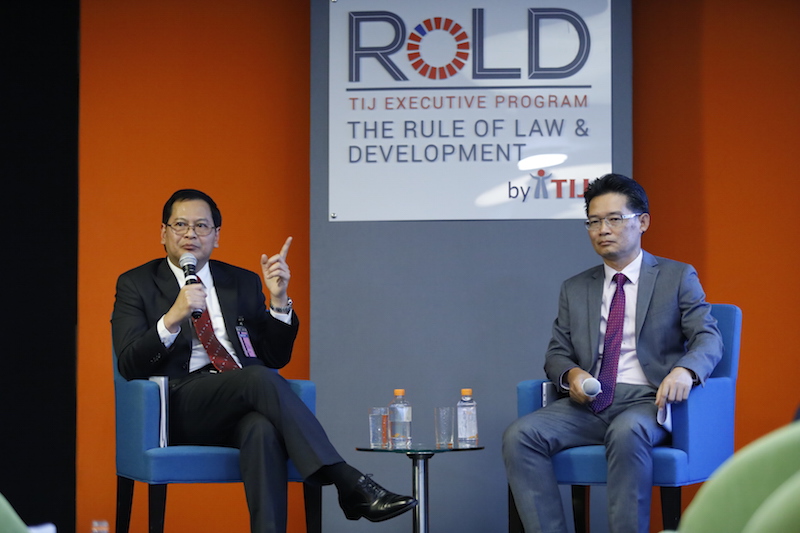 This legal reforms can be implemented concurrently in two parts. The first part is the repeal of outdated, oppressive and complicated laws with the so-called “Regulatory Guillotine.” The second part is the introduction of new laws which thoroughly encourages the participation of all stakeholders, through the use of regulatory impact assessment (RIA). RIA is the process that takes into account opinions from all parties involved, especially from citizen affected by laws. This is a good indicator of what a good law should be. In order to make this reform possible, the political will is of utter importance that requires decisiveness and commitment from the government. 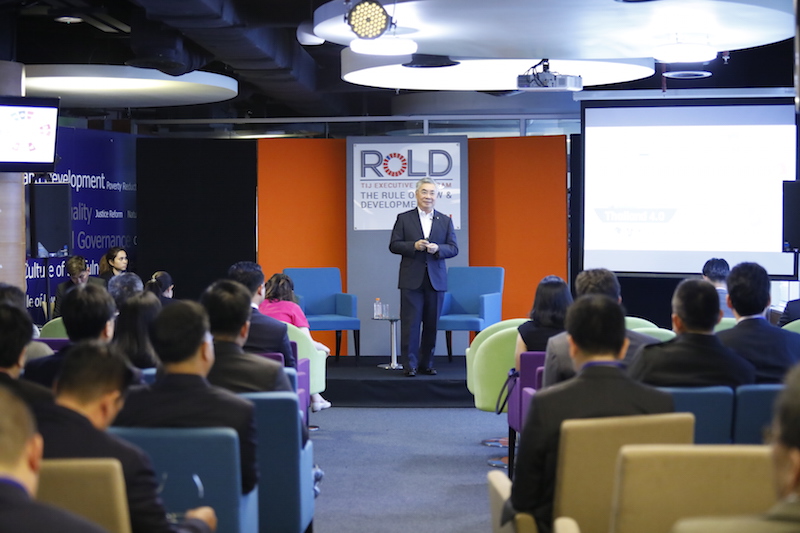 In conclusion, in order for the country to have better legal regime, the rule of law needs to be upheld. This is because the rule of law places emphasis on inclusiveness. The outcome of this process is the laws of the people, which genuinely focus on the betterment of the people’s quality of life and equality. These laws will enable our society to step into the Thailand 4.0 era, prepared and ready.