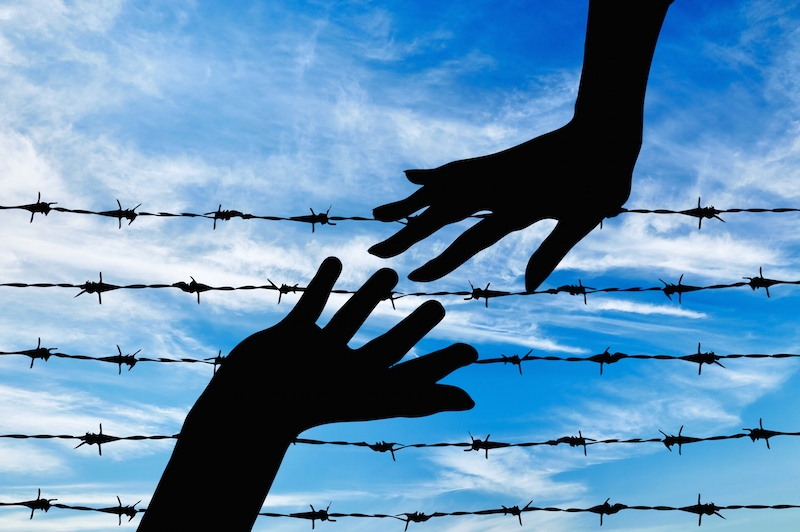 TIJ cordially invite you to the Bangkok Rules 7th Anniversary 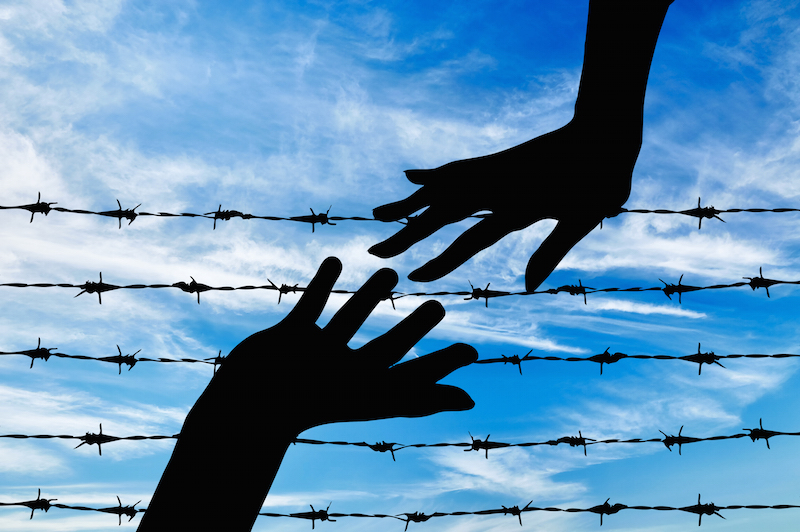 Prison is supposed to be an institution that corrects offenders’ behaviour and transforms the lives of prisoners so that they return to society as members in good standing but in fact it usually adversely affects the prisoners negatively, both mentally and socially. Therefore rehabilitation and reintegration programs are key to preparing prisoners to return to society in a way that works.

It is found that most acquitted prisoners suffer from social discrimination and live their lives with irremovable stigma. In addition, prison can lead to institutionalisation where prisoners learn and absorb criminal behaviour and are misled into committing crimes over and over again. And, this is the universal problem of detainees all over the world. Therefore, prison’s mission should also focuses on identifying prisoners’ needs, improving rehabilitation programs and offering prisoners necessary training to develop their occupational skills that will benefit their living upon release.

Realising the plight of prisoners, especially female prisoners in Thailand, Her Royal Highness Princess Bajrakitiyabha initiated the "Kamlangjai" or "Inspire" project, which reached out to incarcerated Thai women, including pregnant prisoners and their babies, and intends to ensure that the prisoners are given adequate assistance and occupational training to prepare them to re-enter society upon release. The Project involves cooperation between all parties concerned, in both the public and private sectors, to enhance the lives of female prisoners. Many research papers show that training prisoners in occupational skills and providing them with job opportunities is the most effective correction tool that also reduces the reoccurrence of crime commitment.

The "Kamlangjai” project led to the advent of the Bangkok Rules, also known as the United Nations Rules for the Treatment of Women Prisoners and Non-custodial Measures for Women Offenders adopted by the United Nations General Assembly on 21 December 2010.

The Bangkok Rules places important on the gender sensitivity of female prisoners. It conveys the improvement of overall operation in prisons as well as correction procedures from admission and proceeds to improve the mental condition and attitude and to prepare for release.

Thailand Institute of Justice (TIJ), in collaboration with the Department of Corrections, initiated the Model Prison project to adopt the Bangkok Rules practices to address the treatment of prisoners. TIJ also continually hosts training for senior correctional officers from Thailand and ASEAN countries in accordance with implementation of the Bangkok Rules.

The ultimate goal of the Bangkok Rules is to remould prisons into life transformation centres where offenders’ behaviour and mind-set is corrected through a range of activities. At the same time, inmates get an opportunity to upgrade their educational qualifications and improve their occupational skills which will serve them well upon release.

In parallel, the project is also actively working with public participation, another important factor helping offenders start a proper life again in society. Family is of utmost importance to support offenders to surmount all obstacles. Opportunities for jobs and social participation are key to helping offenders re-enter society and live normal lives again.

In commemoration of the 7th Anniversary of the Bangkok Rules on 21 December 2017, the TIJ is joining hands with the "Kamlangjai” project, under the initiative of Her Royal Highness Princess Bajrakitiyabha, to stage “Beyond the Prison Walls : Multi-stakeholder Perspectives on Prisoner Rehabilitation and Reintegration” seminar to raise awareness and encourage public participation from all parties concerned to give a chance to all offenders and show them care and support so they have a place in society and personal dignity going forward.