The Thailand Institute of Justice (TIJ) in cooperation with the Directorate General of Prisons (DGP) of Cambodia, scaled up “the Model Prison Project” for Cambodian’s largest women’s prison, the first of its kind in ASEAN. The project aims to improve the overall conditions of women prisoners in accordance with the Bangkok Rules in order to enable the prisoners to reintegrate into society peacefully and sustainably.

Presently, the population of women prisoners around the world is on the rise. According to the latest report of Penal Reform International (PRI) on global prison trends, the number of women and juvenile offenders increased 53% between 2000 and 2017. Therefore, it is crucial for the agencies involved in prison management to adopt standardized gender-sensitive prison management guidelines, such as the United Nations Rules for the Treatment of Women Prisoners and Non-custodial Measures for Women (the Bangkok Rules), in order to address the treatment of women prisoners as well as to establish and maintain decent prison standards in particular.

Recently, the TIJ, led by Prof. Dr. Kittipong Kittayarak, the Executive Director, signed a memorandum of understanding regarding cooperation with the Directorate General of Prisons (DGP) of Cambodia, led by Dr. Heng Hak, Undersecretary of State, and Dr. Chan Kimseng, Director General of Prisons, for “the Model Prison Project: A Pilot Project on the Implementation of the Bangkok Rules in Cambodia 2019-2020,” with the aim of elevating the standards of  prison management in regards to gender-sensitive issues, ascertaining that international standards are being implemented in Cambodia.

Dr. Kittipong Kittayarak stated the following in this regard:

“This pilot project aims to establish cross-border partnerships and encourage collaboration between the two countries for the sake of vulnerable groups of people in society, women prisoners for instance. They are the minority within the criminal justice system and are often overlooked. This project conforms to the theme of the 2019 ASEAN chairmanship, “Advancing Partnership for Sustainability.”

The TIJ, together with the Department of Corrections of Thailand, has been promoting the implementation of the Bangkok Rules in the Thai context since 2015 by initiating “the Model Prison Project,” providing training courses for prison evaluators to enhance their understanding of the principles of model prison assessment and to set standards in using the Bangkok Rules assessment form. The courses have received a good response from correctional agencies, both from Thailand and the ASEAN region. Cambodian correctional officers have been continuing their participation in the training, engaging in information exchange and on-site visits to the selected model prisons and the prisons where the Bangkok Rules have been implemented, such as Uthaithani Provincial Prison, Nakhon Sawan Central Prison, Khlong Pho Temporary Prison, and Thonburi Women’s Correctional Institution.

In April 2019, the DGP of Cambodia invited Dr. Nathee Chitsawang, Special Advisor to the TIJ and former Director-General of the Department of Corrections of Thailand, and Ms. Chontit Cheunurah, Head of the Implementation of the Bangkok Rules and Treatment of Offenders Program of the TIJ, to attend a project plan meeting at the DGP in Cambodia and to visit the Correctional Centre 2 (CC2), the largest women’s prison in Phnom Penh, Cambodia, in order to understand the specific needs of female inmates as well as Cambodian correctional officials.

“The Model Prison Project: A Pilot Project on the Implementation of the Bangkok Rules in Cambodia 2019-2020” has a duration of two years with the following objectives: to train the correctional officers and CC2 staff in managing CC2 on the principles of gender-sensitive prison management, to jointly appoint a working group on the implementation of the Bangkok Rules project in CC2, to enhance the use of the existing infrastructure at CC2 to be consistent with the Bangkok Rules, and to collaborate in developing rehabilitation and reintegration programmes for women prisoners.

The TIJ hopes that the concept and framework of the Model Prison Project will be useful in adapting to the context of Cambodia and will help improve the quality of women prisoners’ life within CC2 as a pilot prison. The project will also be a starting point for the implementation of the Bangkok Rules in other women’s prisons in Cambodia and other countries in the ASEAN region.

Additional Information: The Model Prison Project under the Bangkok Rules 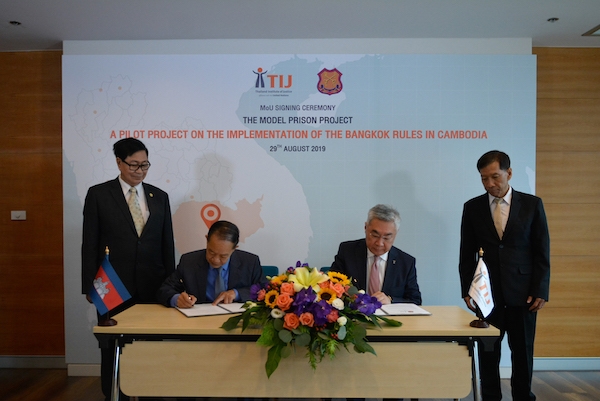 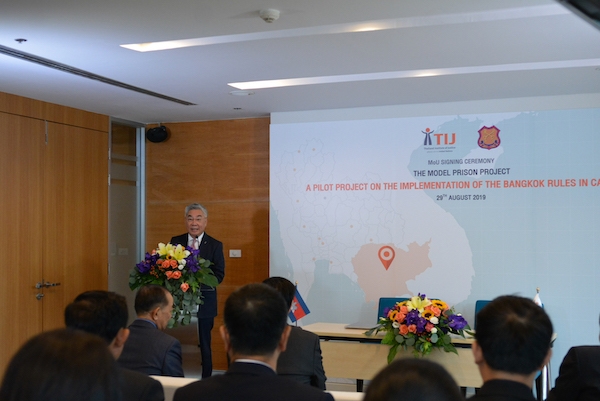 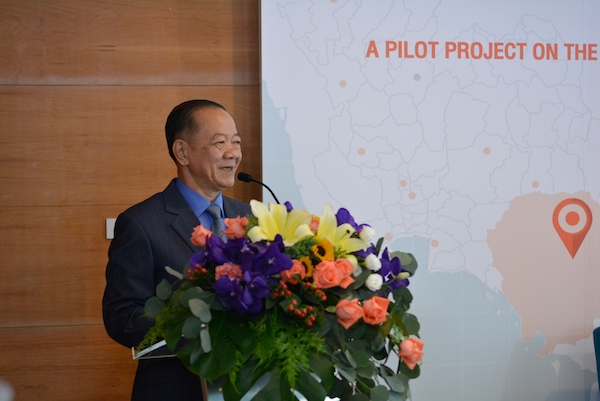 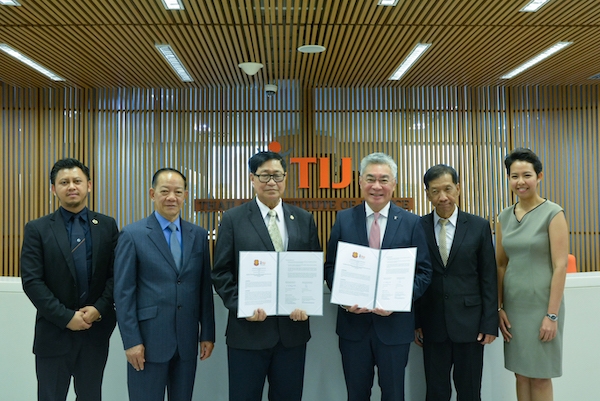 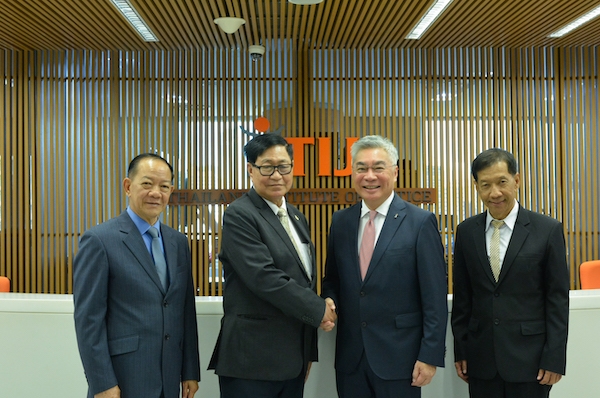 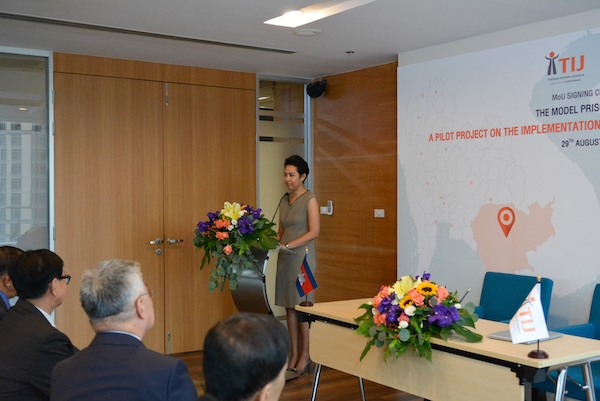 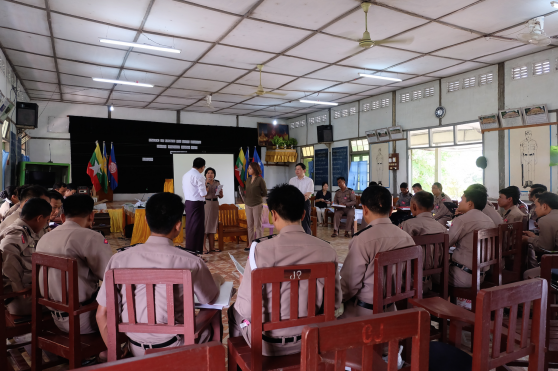 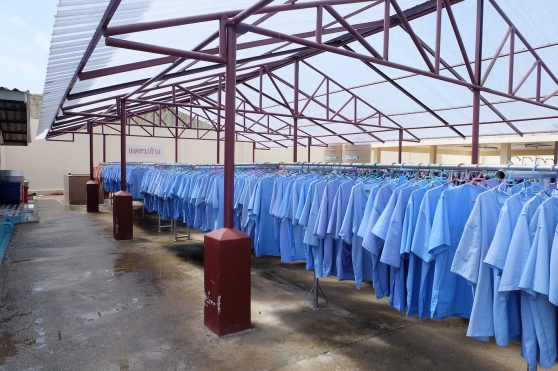 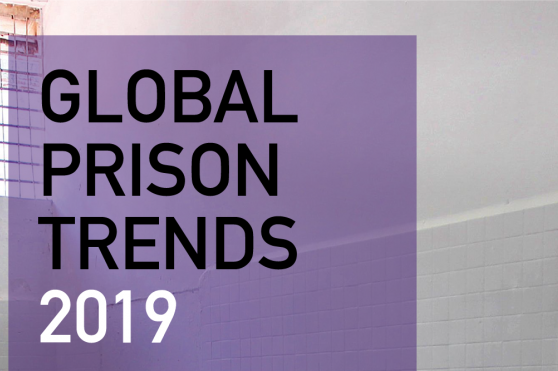