Seminar on Sexual Exploitation of Boys, the Rising Threat to be Aware

TIJ Join Hands with ECPAT to Host a Seminar on "Sexual Exploitation of Boys," the Rising Threat to be Aware

The Thailand Institute of Justice (TIJ) in collaboration with ECPAT held a seminar on “Sexual Exploitation of Boys," highlighting that boys are often neglected by society when it comes to sexual abuse as they have been seen as stronger by gender. All parties must, therefore, pay more attention and find solutions to the issue.

According to a study conducted by the Thailand Institute of Justice (TIJ) together with law enforcement agencies, there were many boys suffer from sexual violence. This is inconsistent with the research by the United Nations Children's Fund (UNICEF) regarding violence against children in Southeast Asia in 2012 which found that 11 – 22 percent of girls and 3 – 16.5 percent of boys had fallen victim to sexual violence. Although the survey found that there were more girls victims than boys, the boys should not be ignored.

There are disturbingly high prevalence rates of violence against children across the globe. Violence against children can take many forms, including physical abuse, emotional abuse, deprivation, and sexual abuse. Such violence not only inflicts harm, pain and humiliation on children, but it also makes them greater susceptible to lifelong social, emotional, and cognitive impairments as well as health-risk behaviors and robs them of having a fair chance in their development.

Being aware of such problems, the TIJ in collaboration with ECPAT International organized a public event entitled, “Shedding the Light on the Sexual Exploitation against Boys” on 3 December 2019 at the TIJ. The event aimed to raise awareness on the issue of sexual exploitation for boys which will contribute to the appropriate prevention, protection and recovery frameworks for children victims of sexual exploitation that include the specific needs of boys.

“Generally, social and cultural norms tend to regard men and boys as stronger than women and girls. The issue of sexual exploitation of boys is, therefore, often overlooked. The ignorant of the issue concerning sexual exploitation of boys prevent the boys from accessing services and help. Thus, the assistance they received might not suitable for the specific sensitivity that is occurring to boys,”

“Every child has the right to live free from sexual exploitation, including boys. Boys are sexually exploited around the world and ECPAT is happy to partner with the TIJ to research this situation here. While the huge impact of sexual exploitation on girls is widely accepted, the limited evidence available on the impact on boys, suggests that in certain contexts, boys are just as heavily impacted, and sometimes more.”

The public event on “Shedding the Light on the Sexual Exploitation against Boys”, which was discussed by Mr. Wanchai Roujanavong, Assoc. Prof. Dr. Suriyadeo Tripathi, Dr. Mark Kavenagh, Mr. Andrea Varrella, and Mr. Apichart Hattasin, raised awareness about the gaps in the global understanding of how sexual exploitation affects boys. TIJ and ECPAT International aimed that the event will lead to the development of the appropriate prevention, protection and recovery frameworks.

In 2019, the TIJ and International Centre for Criminal Law Reform & Criminal Justice Policy (ICCLR), conducted research entitled, “Towards Child-Sensitive Criminal Justice in Southeast Asia for Child Victim of Violence”. Being expected to be published in 2020, the research aims to share good practices in Southeast Asia on the implementation of part 2 of the UN Model Strategies in order to help advance criminal justice system to protect children victims and witnesses of violence. Moreover, the TIJ also collaborated with Save the Children and ECPAT Foundation in conducting a research study entitled, “Developing Cognitive Skills of Children Vulnerable to Sexual Abuse and Exploitation in Thailand: Towards an Effective Prevention Approach” through the use of Positive Psychology Concept and cognitive behavioral therapy (CBT) that aims towards the development of rehabilitation programme that promotes positive behavior for children who are victims of sexual abuse. 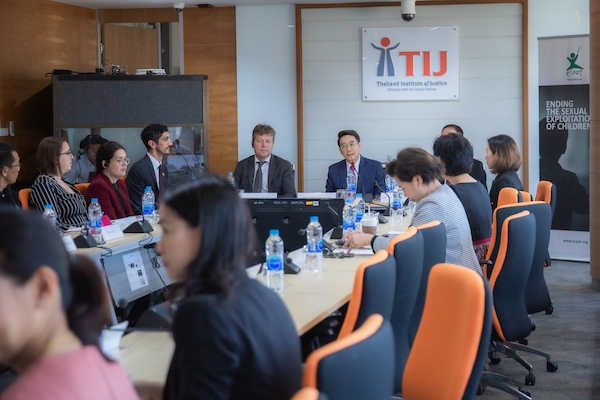 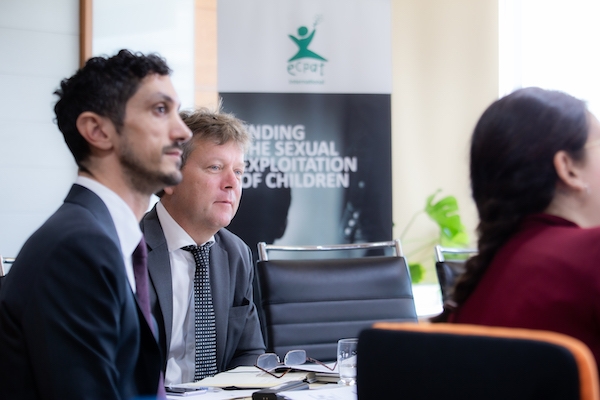 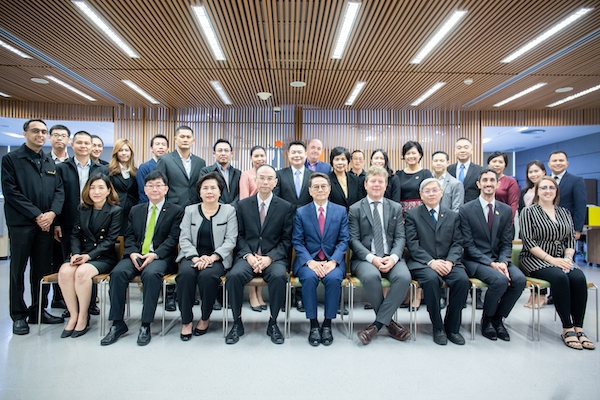 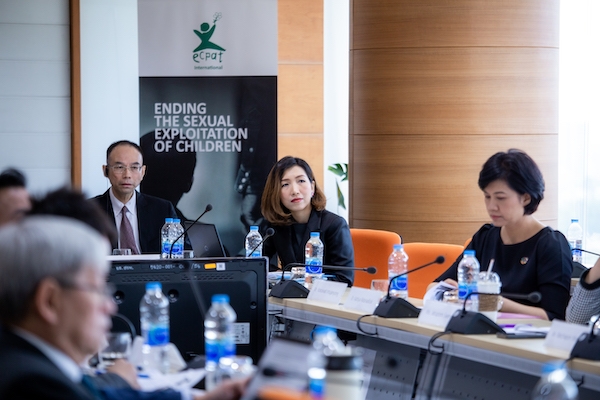 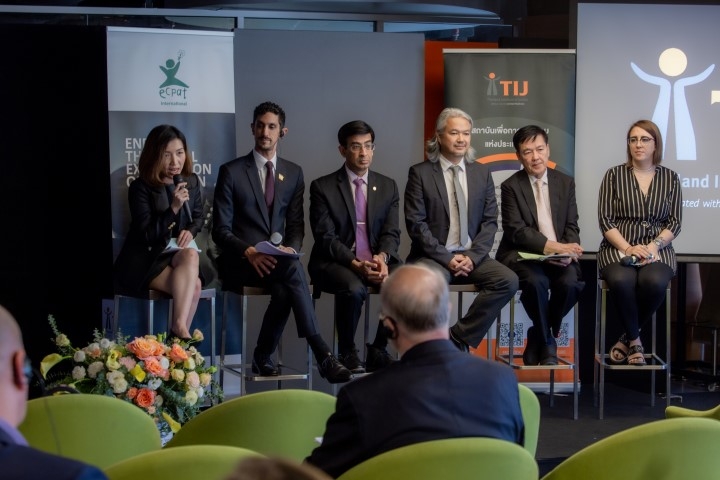 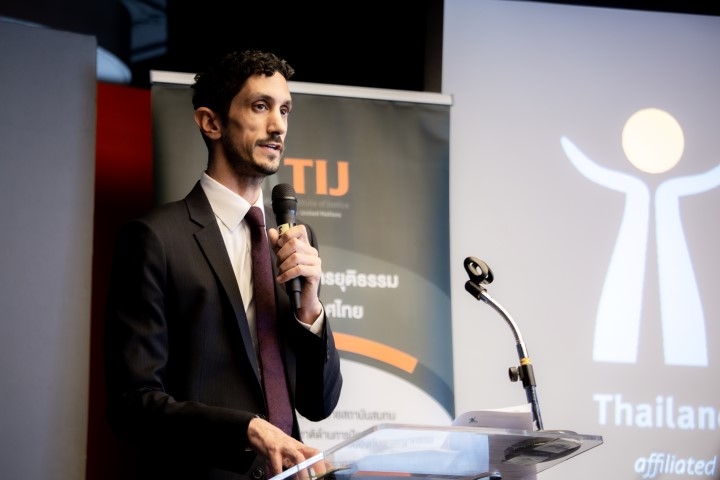 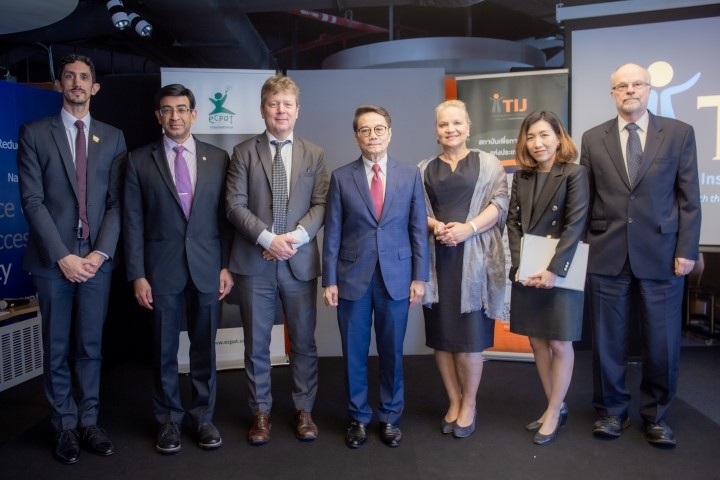 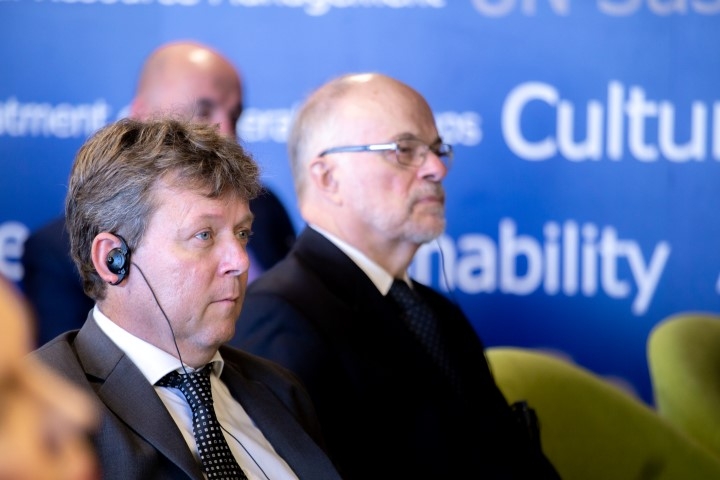 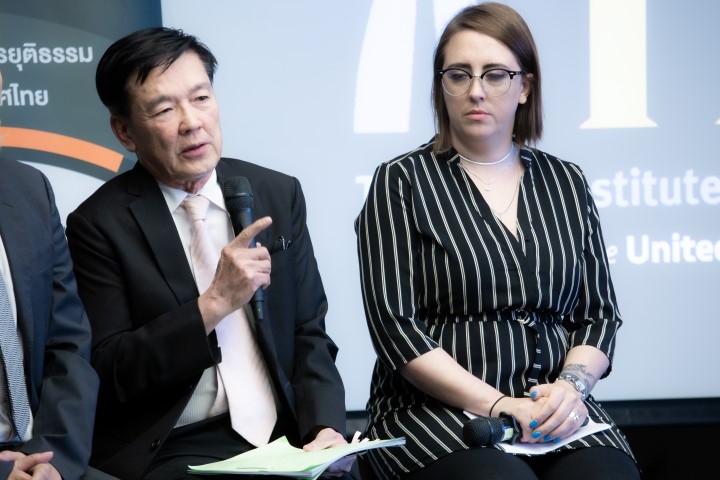 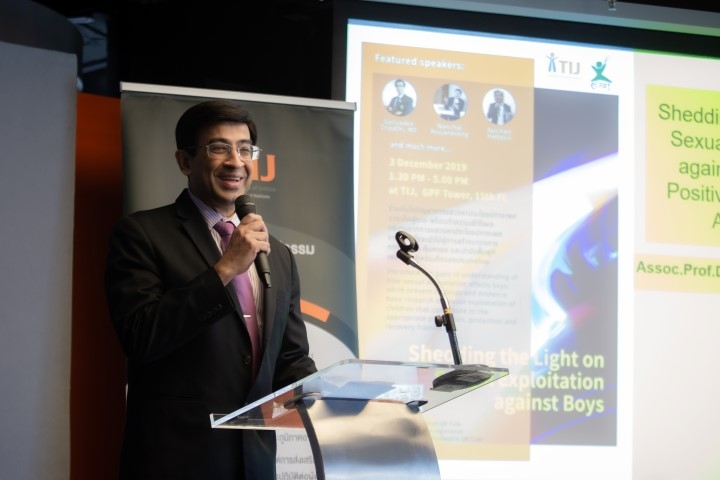 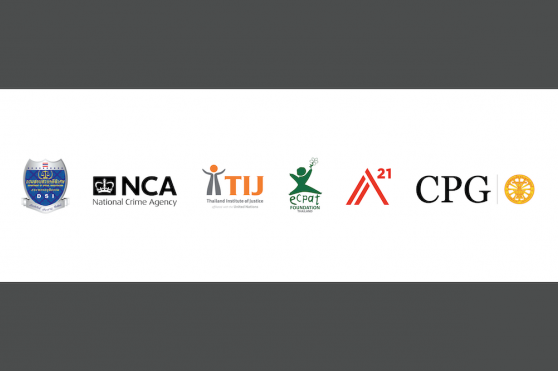 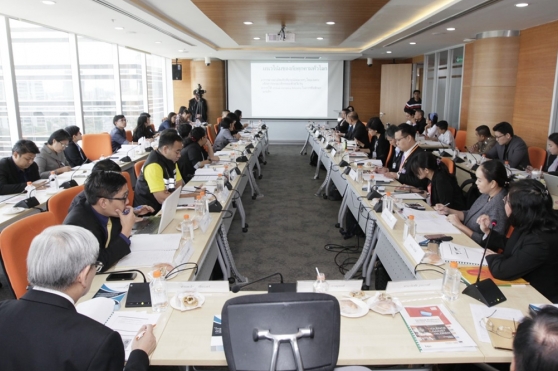 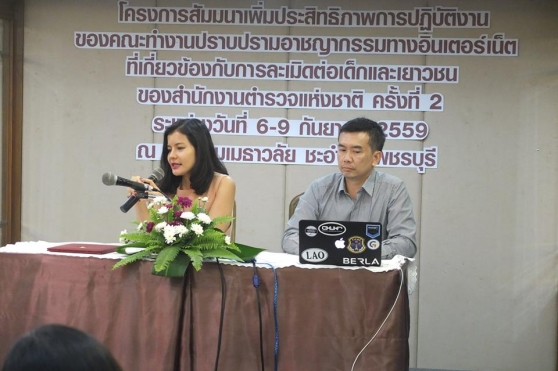 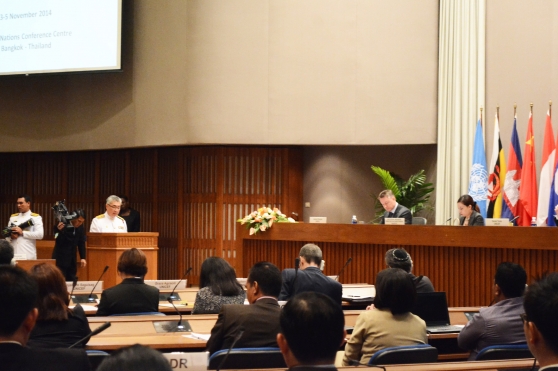