“Police investigation is a matter of searching for the truth and providing justice for the victims and for the suspects,” said Prof. Dr. Kittipong Kittayarak, Executive Director of the Thailand Institute of Justice (TIJ).

Recognizing the need to evolve crime’s investigative methods to center around human rights and the search for truth, theTIJ, in collaboration with the Rule of Law and Development Fellows (RoLD Fellows), the Department of Special Investigation (DSI), The Norwegian Centre for Human Rights and The Norwegian Police University College conduct a three-day workshop titled “From Interrogation to Investigative Interviewing” for stakeholders in the justice system, from 21 – 23 January 2019 in Bangkok.

Rather than using the confrontational method to coerce confession, which often leads to false information, CREATIV is a psychological interview model designed to effectively search for the truth, while respecting the rights of the suspects. CREATIV stands for Communication, Rule of law, Ethics and Empathy, Active Consciousness, Trust, Information and Verification.

TIJ was established to promote justice and the rule of law in the interests of investing in sustainable development of the society and its future. In this, police methods are an integral function of how justice and rule of law are carried out.

Outdated are the procedures that involve psychological or physical torture of suspects in order to coerce confession. With truth finding and human rights as the driving forces for justice, leading police forces around the world have evolved their methods from “interrogation” to “investigative interviewing.” Based on the know-how on effective interviews and evidence collection ranging from normal crime to terrorism cases, the Norwegian police force with their 30 year of experience have all the proven procedures and techniques to offer to the Thai counterparts

According to Pol. Col. Paisit Wongmuang, “The investigative process is very detailed. It must be done carefully, with transparency and based on evidence.”

Both Prof. Dr. Kittipong and Pol. Col. Paisit agreed that an inadequate process could lead to confusions and damage the credibility of the findings, which ultimately could lead to the court dismissing the case.

“We must train and develop high quality interviewers,” he said, adding that the interviewers must also be allowed freedom to conduct the process, should be rewarded with appropriate compensations and have a career path.

While Thai laws do not yet require the interviewing process to be recorded, Pol. Col. Paisit stated that, “We tell our people to always record the procedure. Transparency is very important.”

Both TIJ and DSI are committed to take the justice system to the next level by applying new investigative practices that not only champion the rule of law and sustainable development but also safeguard the rights of the people. 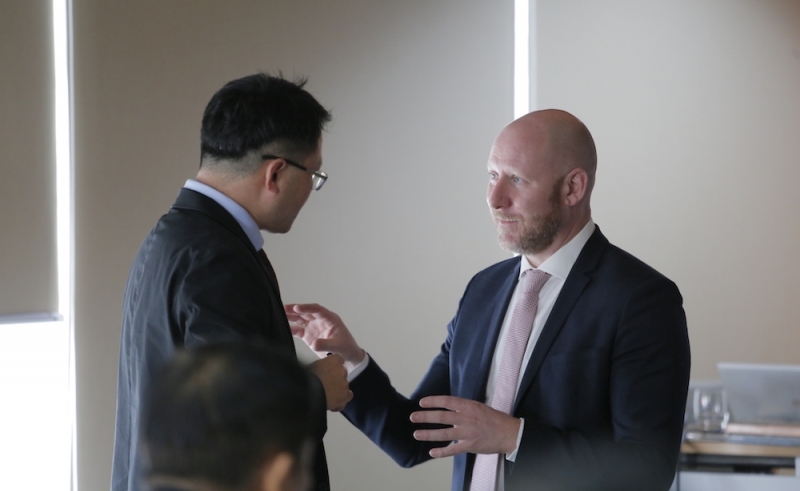 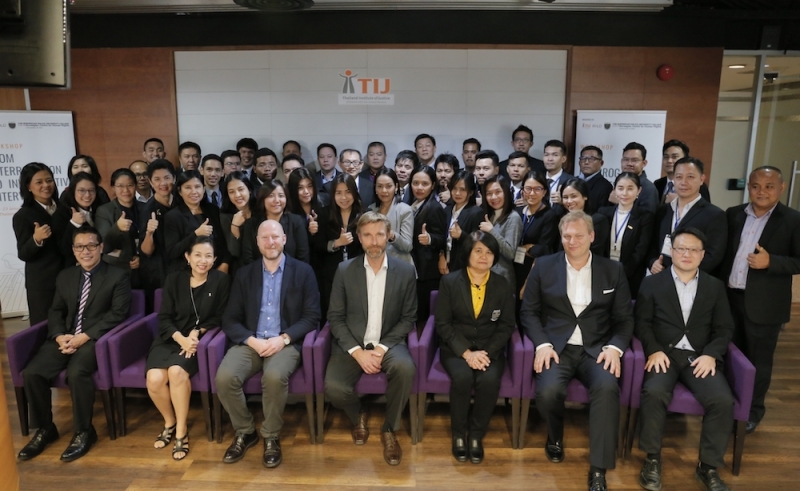 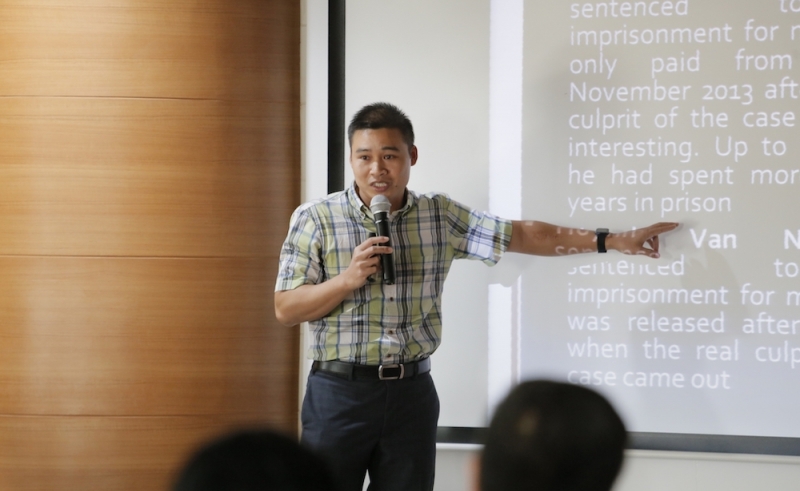 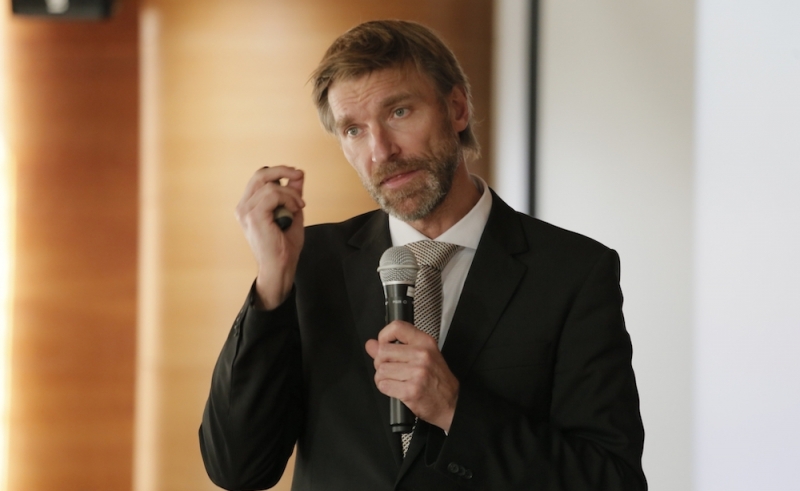 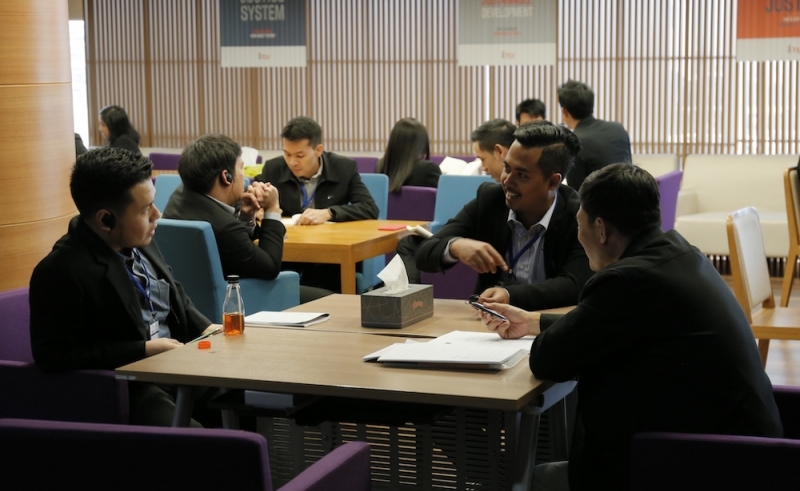 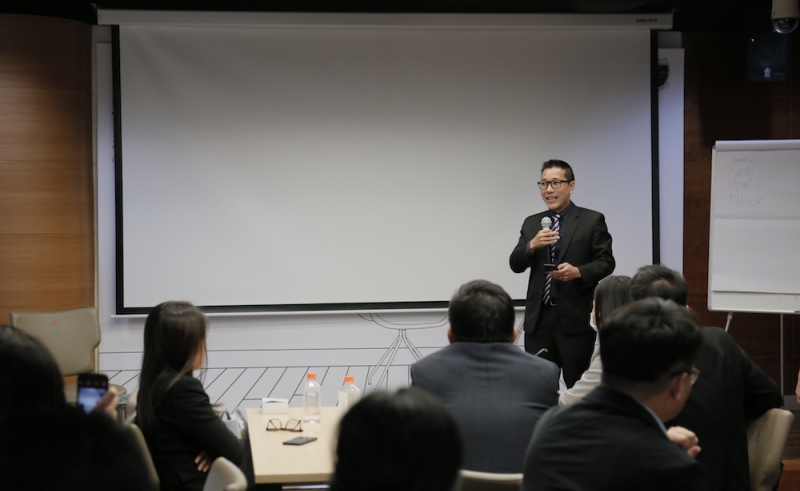 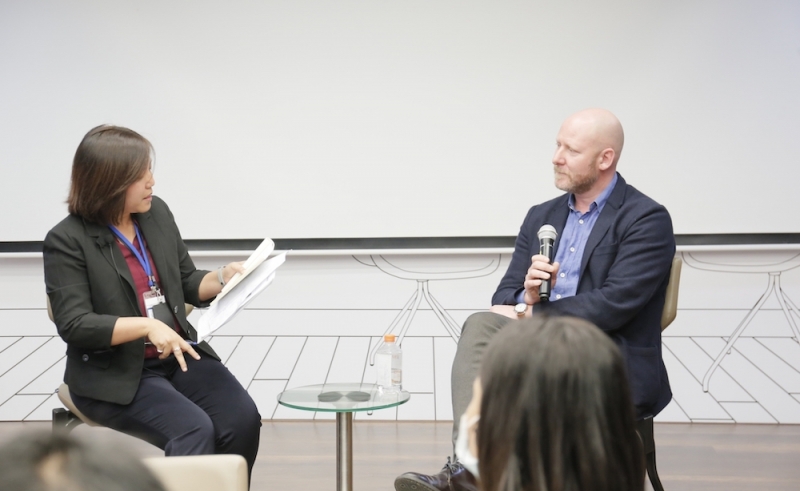 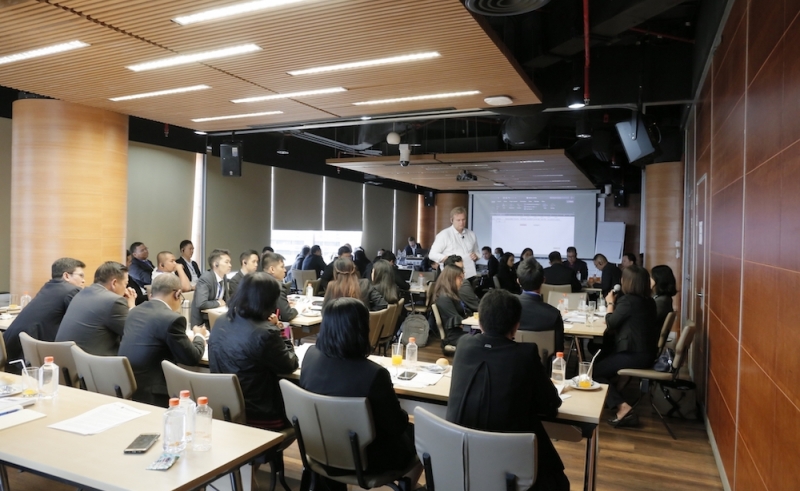 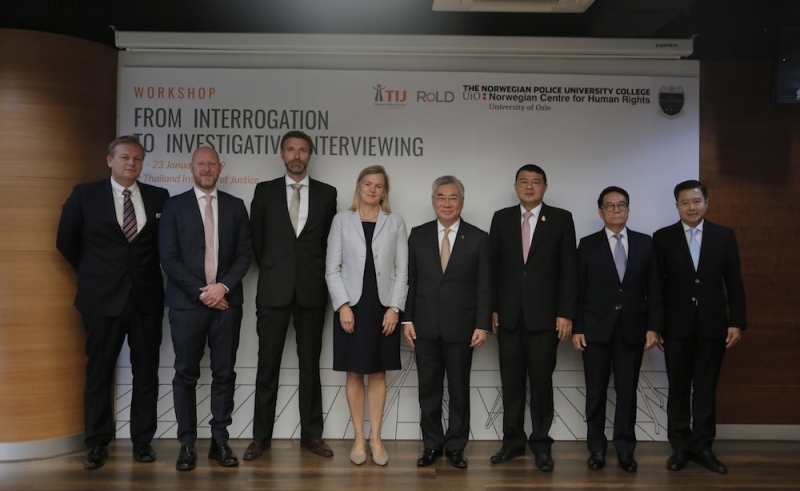 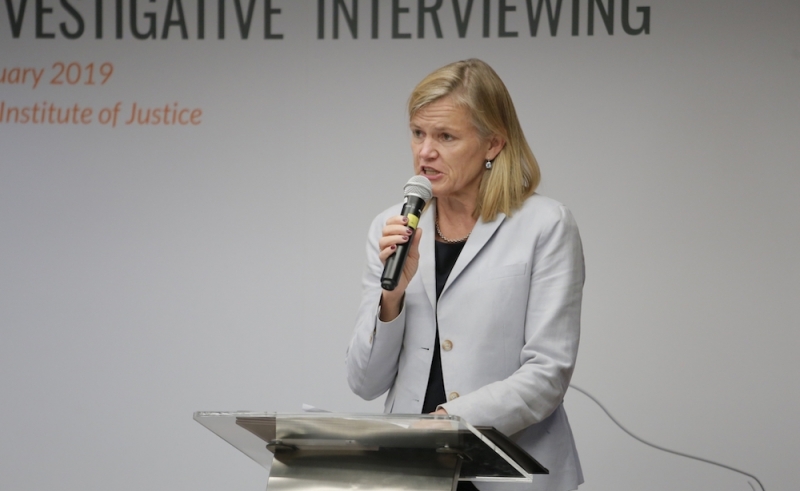 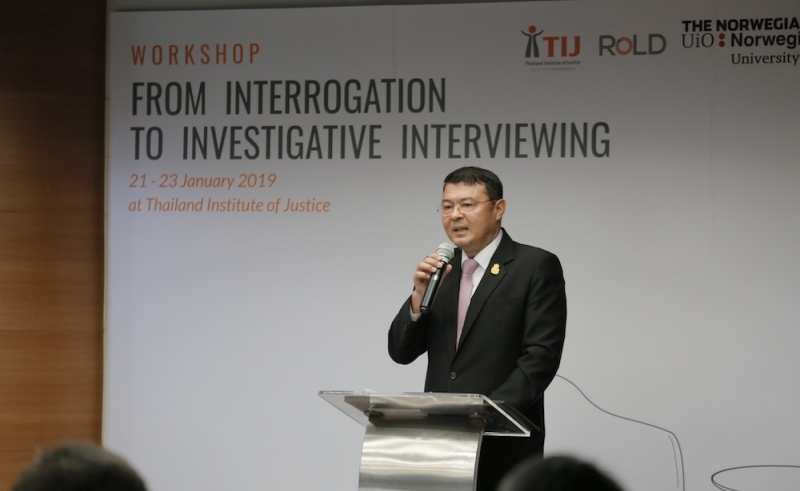 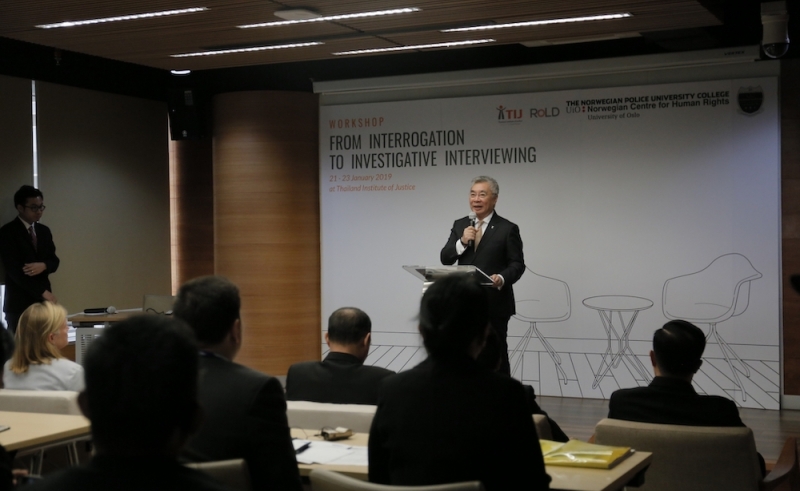 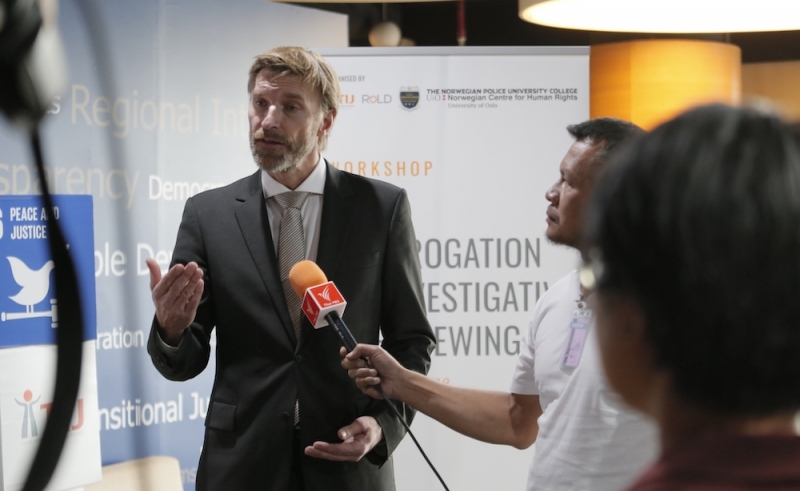 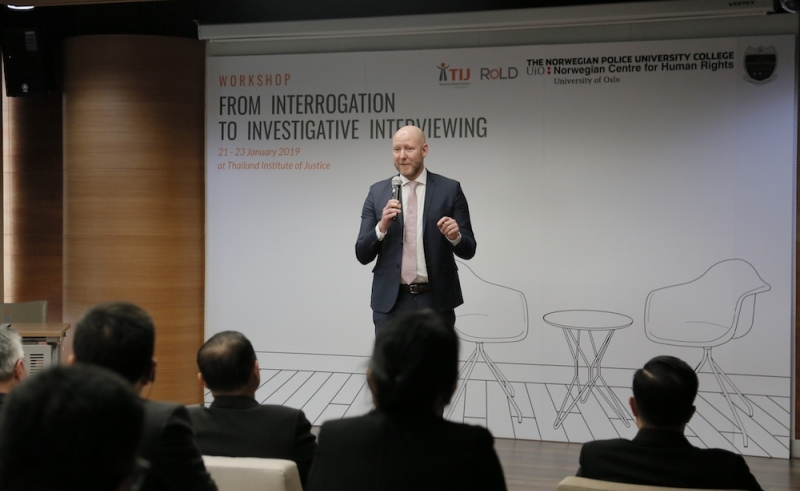 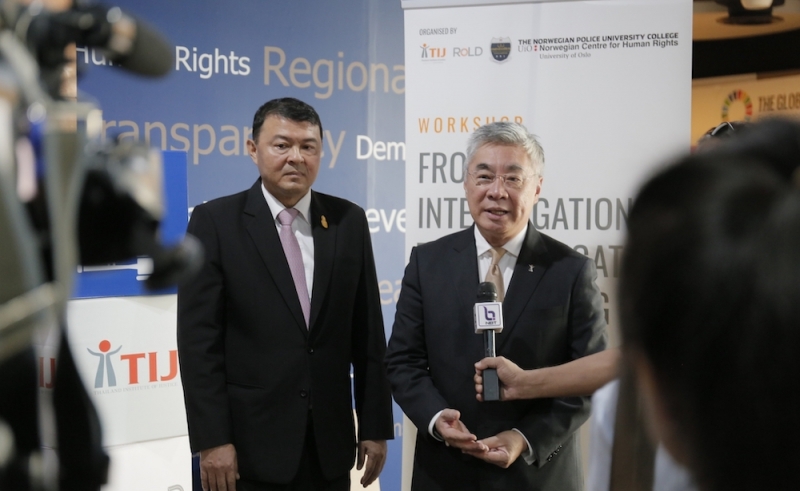 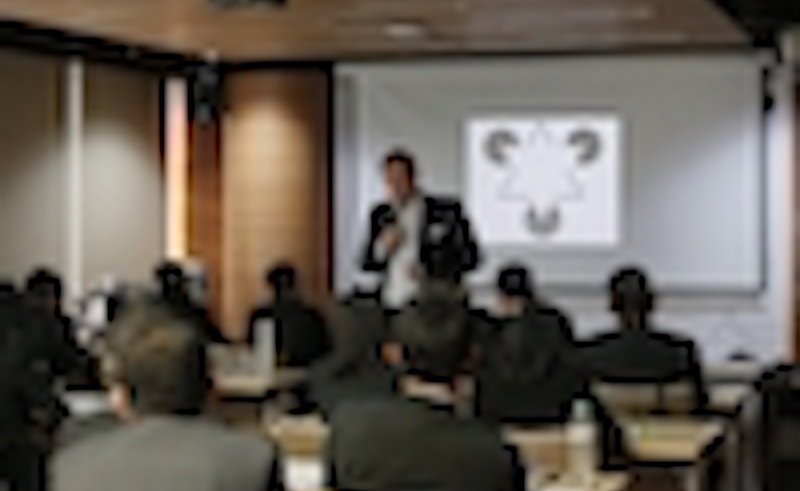