“Investigative Interview” is the investigation approach of the police in Norway based on the principle of “Innocent until Proven Guilty”. The interview aims to gather the facts rather than obtaining a confession from the suspect and officials from multiple agencies in Thailand had been trained on this approach in 2019.

This approach was mentioned once again in a discussion forum hosted by the Thailand Institute of Justice (TIJ) on the 21st of October 2021 in the 3rd TIJ Forum under the topic of Way Out: New Pathway for Fact-Finding with attending expert speakers from Norway. The forum was held after the release of a TIJ poll showing a significant drop in the confidence of the public toward the justice system after the “Former Superintendent Joe” case. In which a suspect was fatally harmed and the poll also indicated that the public demanded the change in the power structure in the justice system and the investigation and interrogation processes to obtain the facts.

TIJ Forum was held once again on the 4th of November 2021 under the theme “WAY OUT: New pathway for fact-finding (cont.)”. On this occasion, 3 essential organizations in the justice system joined the event: Department of Special Investigation, Sampran Royal Police Cadet Academy and Central Institute of Forensic Science. All 3 organizations supported the concrete use of the “Investigative Interview” in order to reach an appropriate conclusion for Thailand’s context.

“Obtaining information is more important than a confession. In the interview process, the interviewer cannot work alone. Instead, the process has to be integrated to ensure its effectiveness and efficiency.”

Police Captain Khemachart Prakaihongmanee, acting technical expert on trafficking in persons and narcotics case, Department of Special Investigation and one of the officials who had been trained in Investigative Interview technique, explained to the forum that the essence of the approach is the PEACE Model. The Model divides the interview process into multiple steps including: Planning and Preparation for the case both physically and mentally; Engage and Explain; allow the suspect to disclose his/her Account or respond to enquiries; Closure of interview and Evaluation. At an initial stage, it is important for the interviewer to have scientific information such as fingerprint or DNA, prior to the interview. Other techniques can also be applied altogether, i.e. observation, survey, surveillance, tracking and tracing as well as using modern technology for evidence collection. All these approaches shall be integrated to ensure the effectiveness and efficiency.

There are still restrictions in using investigative interview in the investigation and interrogation process in Thailand. Examples include, the limited number of officials who have the expertise in this approach since they have access to limited training opportunities; the lack of appropriate setting in the provincial operation area to persuade the suspect, the interviewee or the victim to cooperate, especially for cases with child victims which require appropriate interview setting for that purpose; the attitudinal problem of the officers.

Dr. Trairit Temhiwong, Director-General of the Department of Special Investigation, also added that officers who had joined the first investigative interview training hosted by TIJ in 2019 provided very good feedback on the course. Therefore, DSI continues to send their officials to attend the course which is essential for the capacity development of DSI’s personnel. The course also enhances their skill and mindset required for investigators, in line with the international principles: Accounts obtained from the person who is being interviewed should always be tested against all options instead of only criminalizing the suspect. This is the upgrade on the investigation technique based on the principles of good governance which will boost the confidence in special investigation and also the justice system. Dr. Trairit also provided that the DSI is opening the DSI Academy in which an area will be allocated as the identification center for victims of human trafficking. The interview room will be designed to accommodate the application of “investigative interview”.

The Royal Police Cadet Academy proposed to conduct research on “Investigative Interview” to seek the appropriate application of such approach in Thailand’s context.

“The heart of the interview is the recognition of human rights to the greatest extent possible. Also, we need to understand that what is actually needed is the information to confute the accusations. Take Nong Chompoo’s case for example, even though the suspect made no confession but there is forensic evidence which led to the prosecution of the suspect nonetheless.”

Police Major General Thatchai Pitanilabutr, the Commissioner of Sampran Royal Police Cadet Academy, agreed with the concept of applying the investigative interview technique as part of the investigation process. He also added that a good investigation technique also requires other elements. That includes the thorough examination of witness and evidence or the integration of technology in the investigation process. For example, the use of CCTV footage as the irrefutable evidence incriminating the suspect or the use of camera to capture the face of the suspect in the judicial process. Other technologies include the polygraph technique to observe the heart rate and audio vibrations of the suspect to analyze whether the person is being honest.

To overcome the restrictions on full implementation of “investigative interview” in Thailand, the pilot implementation can be conducted in the form of research or pilot test for the purpose of analyzing, synthesizing the pros, cons or limitations of the approach. Analysis would be required to determine whether the approach can be used with all cases or only for certain types. Later on, the interview can be standardized to ensure the consistency.

Central Institute of Forensic Science offered to apply the “Investigative Interview” in children and trafficking in persons cases for the development of prototype inquiry standard.

Police Colonel Songsak Raksaksakul, Director of the Central Institute of Forensic Science, viewed that the investigative interview is the investigation technique aligning with the United Nation’s Charter, constitutional human rights protection and the Penal Code. The technique is based on the concept of “acquisition of evidence shall not be forced or coerced”. It has to be admitted that the current practice of the officers is not fully in line with these principles since the interview techniques of officers from each sector are different.

The Director of the Central Institute of Forensic Science agreed to pilot the investigative interview technique as part of a research project to be conducted by an organization. The pilot project was proposed in order to develop the acceptance of the technique among officers alongside the research actions. It was also proposed that the interrogation of child victims and victims of trafficking in persons can be the target for the implementation of investigative interview technique. This is for the development of an initial standard of the interview technique both among law enforcement officers and multi-disciplinary officers involved in the case.

Dr. Phiset Sa-ardyen, Executive Director of TIJ, concluded the discussion that TIJ can potentially collaborate with the stakeholders in implementing the pilot project to test the hypothesis on investigative interview. The principles that work well within other social context will be tested in practice within the Thai context to develop the understanding or restrictions to its implementation and for the purpose of obtaining empirical evidence. The Executive Director thanked the participants for attending. He also firmly provided that there is still hope on capacity development of the personnel of the justice system in Thailand to ensure that there is a standard on human rights protection and respect comparable to the international communities.

“The main focus today is that we realized that fact-finding is important. There are steps and processes involved. It is in itself a science which cannot be easily implemented. It requires devotion and determination of the conduct. To conduct one’s duty righteously is a challenging task which requires high level of devotion from the operators.”, ended the Executive Director of TIJ. 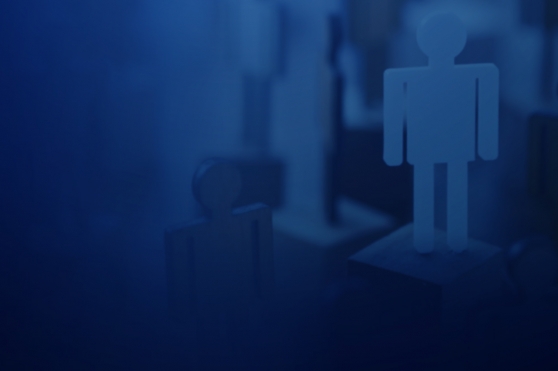 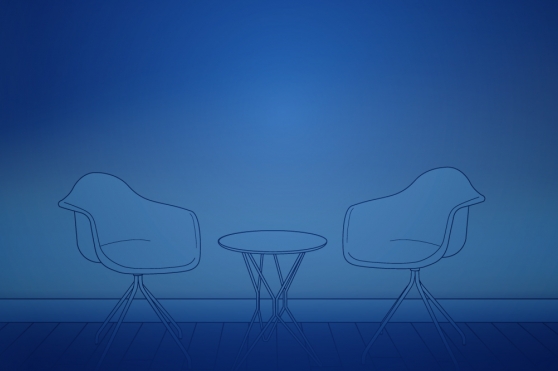