An Alternative Investigation “Tool” for the Promotion of Human Rights

The TIJ, in Partnership with 4 Parties, Is Offering an Alternative Investigation “Tool”  for the Promotion of Human Rights

The Thailand Institute of Justice (TIJ), is partnering with the Department of Special Investigation (DSI), the Rights and Liberties Protection Department, the Association for the Prevention of Torture (APT), and the Norwegian Center for Human Rights (NCHR) in holding a forum entitled the “Professional Forum on Future of Investigation:  The Investigative Interviewing and Associated Safeguards for Thailand.” The focus is on the development of international-equivalent investigative regulations and the promotion of the rule of law in parallel with human rights principles.

One of the keys to resolving criminal cases is investigation that respects human rights principles. If the initial investigation, beginning with the arrest process, begins with human rights abuses, the case, as well as the entire criminal justice process, will be affected as the society will lack confidence in the accuracy and fairness of the judicial process.

In his opening remark at the forum, Prof. Dr. Kittipong Kittayarak, TIJ Executive Director, stated the following in this connection:

“One thing that will make people feel confident in the justice process and that is it fair is to make truth appear without any doubts. Investigation, which is the beginning of the perusal and proof of truth, is one of the most important parts of the justice process.”

The forum was attended by professionals and experts from various related agencies, such as Mr. Julien Garsany, Deputy Regional Representative Southeast Asia and the Pacific of the United Nations Office on Drugs and Crime (UNODC), Mr. Som Phromros, Director-general of the Rights and Liberties Protection Department from the Ministry of Justice, Pol. Lt-Colonel Komwit Pattanarat, Expert in Foreign Affairs and International Crime from the Department of Special Investigation, Mr. Juan E. Mendez, Former UN Special Rapporteur on Torture, Prof. Narong Jaiharn, Chair of the Sub-committee on the Prevention of Torture and Enforced Disappearance Cases, and others. Also, the forum was attended by more than 100 participants, including international experts, national experts, officers, and investigative delegates.

Mr. Julien Garsany, Deputy Regional Representative Southeast Asia and the Pacific of the United Nations Office on Drugs and Crime (UNODC), indicated during the opening speech that the study found that an investigation process that includes torture or intimidation can lead to unreliable information and unreliable justice processes. Likewise, Mr.Juan E. Mendez, Former UN Special Rapporteur on Torture, stated that during an investigation, torture will make the suspect respond in a way that pleases the investigator and will lead to unreliable information. Torture and other coercion methods are also against international treaties and international standards on human rights.

For this reason, the development of “the Guidelines on Investigative Interviewing and Associated Safeguards,” which is an alternative “tool,” is an important part of supporting investigation operations. By helping to determine ways to investigate criminal cases effectively without coercion, the guidelines may reduce the consequences of torture. Mr. Som Phromros, Director-general of the Rights and Liberties Protection Department from the Ministry of Justice, commented as follows: “The Rights and Liberties Protection Department has collaborated with the NCHR to train various relevant agencies in investigative interviewing and has received good cooperation. Participating in this forum, every department is encouraged to effectively apply the information obtained to alternative investigations as well as to help drive further implementation of the guidelines.”

Further, Pol. Lt-Colonel Komwit Pattanarat, Expert in Foreign Affairs and International Crime from the DSI stated the following: “The DSI has trained investigative officers following the guidelines. We invited experts to the meeting and drafted a course outline along with creating an operation and training manual. The plan is expected to be able to be put into practice in early 2020. The DSI will cooperate with the TIJ in evaluating and developing a more standardized course for the benefit of the nation and for presenting on the international stage the progress of the investigation in Thailand.”

Investigative interviewing focuses on “humanity, and thus officers and operators must gather more information and facts. The interviewing process is divided into 6 steps as follows: (1) Planning and Preparation; (2) Introduction and Support; (3) Free Accounts; (4) Clarification and Disclosure; (5) Closure; and (6) Evaluation. It can be said that the process will focus more on investigations for corrections than accusations.

The Guidelines on Investigative Interviewing is recognized by UN agencies and follow international frameworks for torture prevention, and are currently being developed into United Nations Police (UNPOL) standards of practice.  Additionally, countries in the European Union have already implemented such methods in their investigations. Further, training sessions for the guidelines are being organized in Indonesia, Vietnam, and China.

In addition, Prof. Narong Jaiharn, Chair of the Sub-committee on the Prevention of Torture and Enforced Disappearance, gave his opinion about the effective way to use investigative interviewing as an investigation tool, indicating that governments “must conduct training on investigative interviewing techniques and support changes in attitudes. Moreover, investigators are required to be prepared and to obtain information before an interrogation. They must also have sufficient time to analyze the information correctly, carefully, completely, and fairly.”

The TIJ hopes that the forum will allow investigators in Thailand to exchange insights with international experts regarding “The Guidelines on Investigative Interviewing and Associated Safeguards,” or alternative tools for the future. Aiming to make officers and operators aware of the principles and the essence of the tools to be applied in investigations, the forum will elevate the Thai justice process to meet international standards, taking human rights principles into account. The justice process that considers human rights principles, fairness, and the rule of law will allow the people to gain confidence in that process and this will lead to a justice process that truly serves the people. 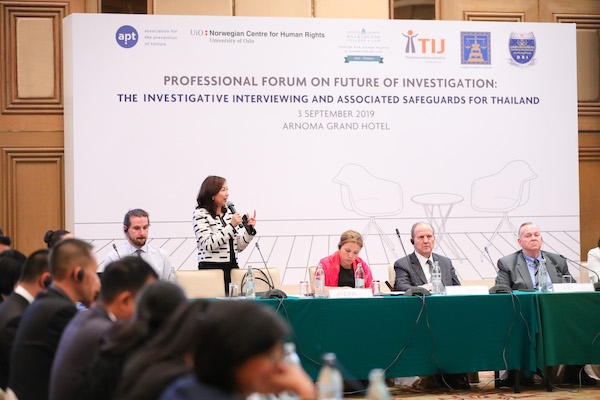 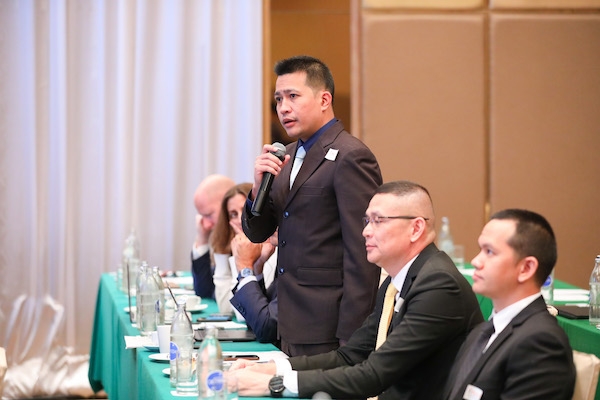 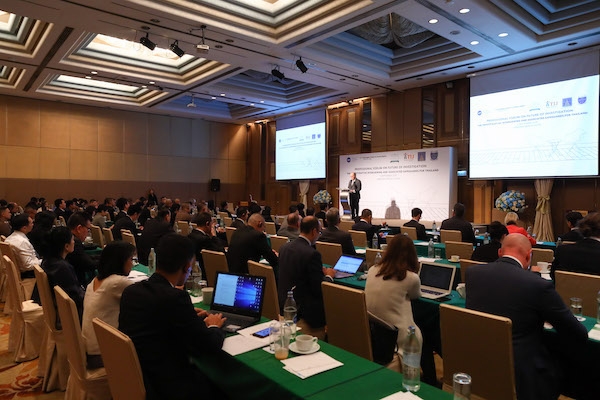 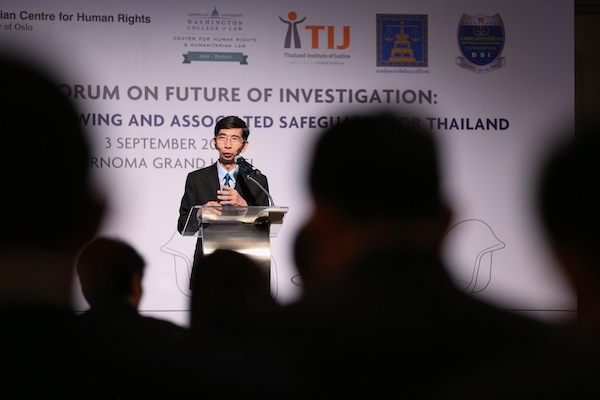 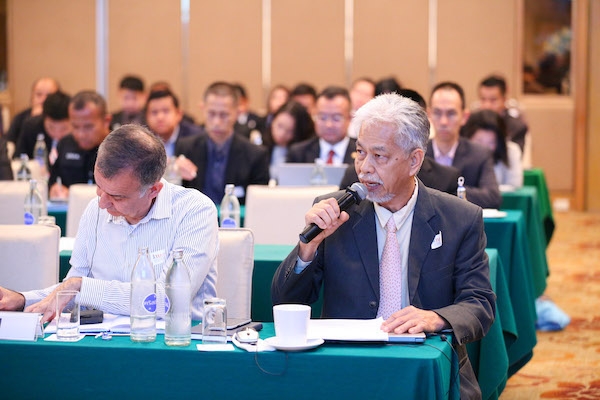 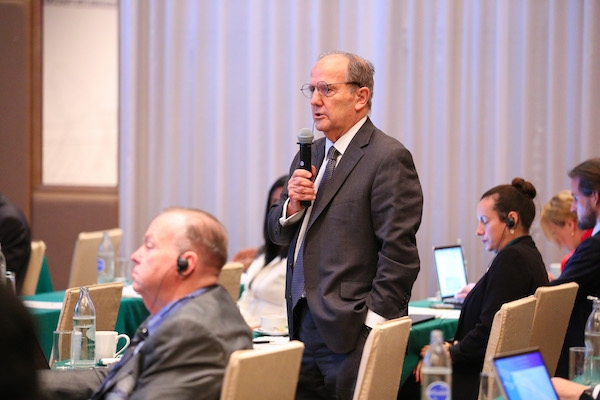 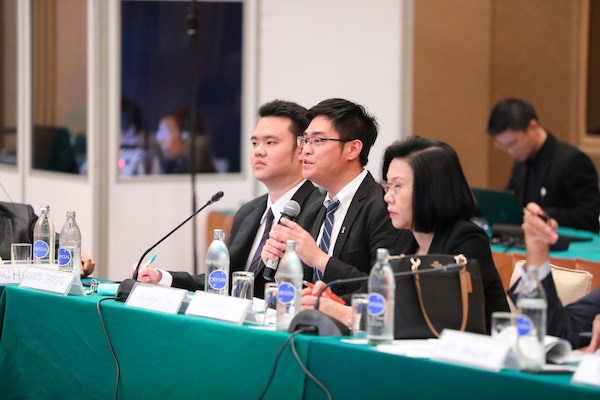 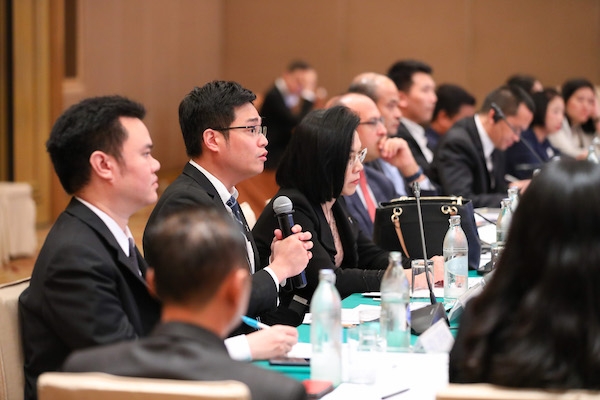 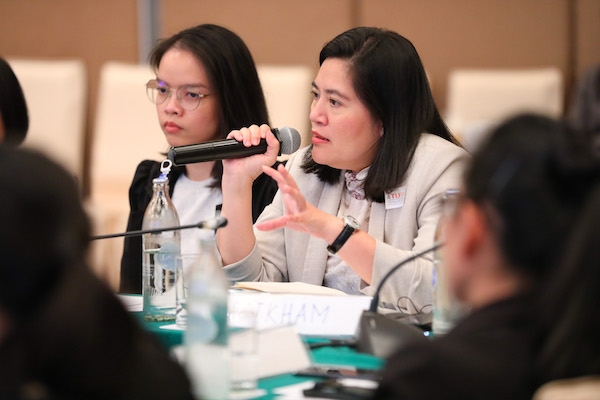 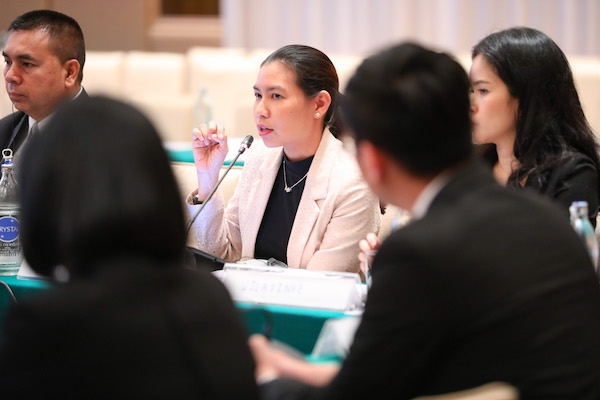 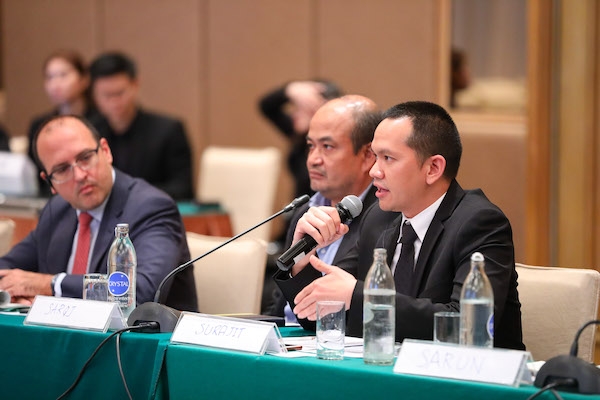 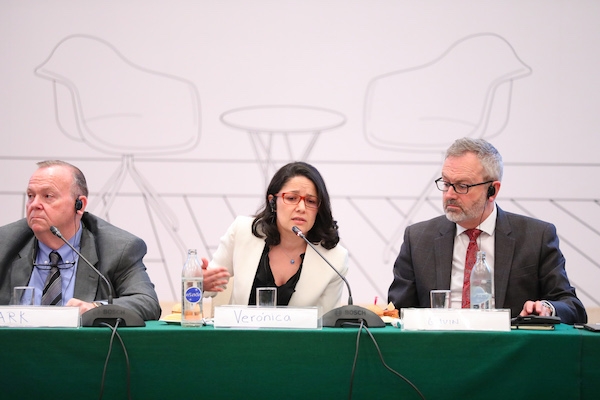 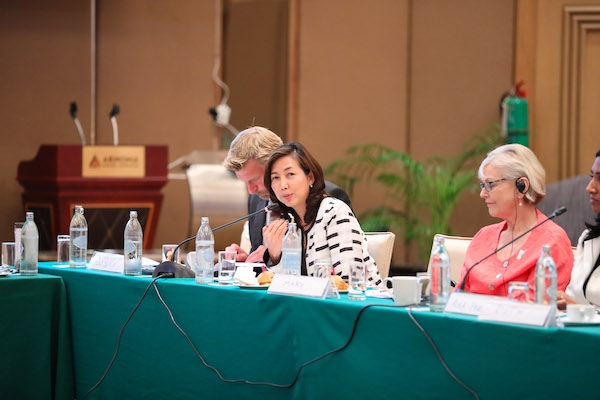 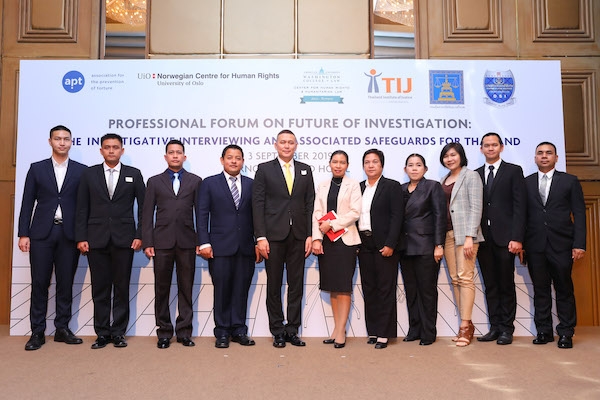 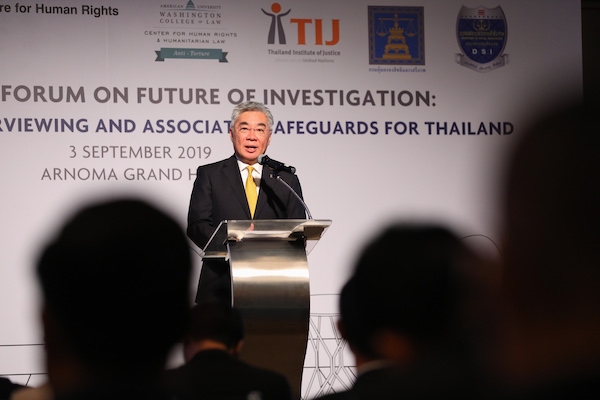 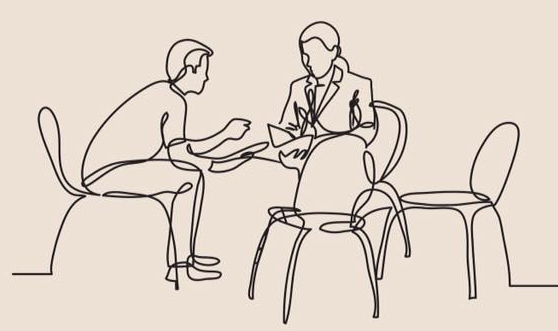