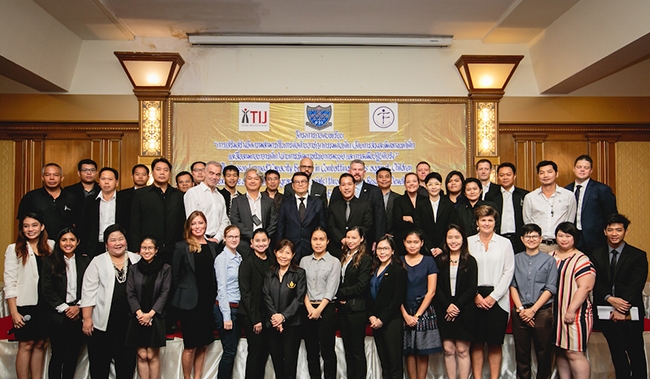 TIJ Joins Forces with DSI and FACE to Host Workshop 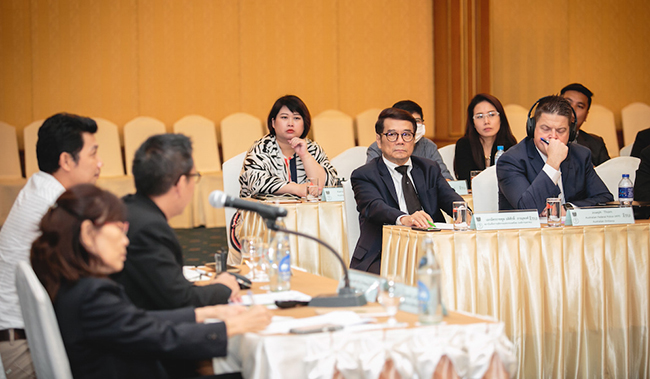 The Thailand Institute of Justice (TIJ), in conjunction with the Department of Special Investigation (DSI), the Office of Foreign Affairs and International Crimes, and FACE (Fight Against Child Exploitation) Foundation, recently hosted a workshop to share the lessons learned for capacity enhancements for tackling crimes against children. The workshop provided an important opportunity for relevant organizations to brainstorm and receive valuable advice, in response to findings that Bangkok is a significant distribution and sharing point for sexually-explicit materials online, with the most traffic from 1,800 Internet Protocol addresses (IPs) in 24-hour periods compared to other ASEAN capitals, and which specifically relate to child exploitation without touching via webcam.  The TIJ also continues with its “Act Now: Actions against Child Sexual Abuse in the Tourism Industry” training project for personnel in the justice system to help end child pornography and abuse

Ambassador Adisak Panupong, Special Adviser, Thailand Institute of Justice (TIJ), noted that crime stemming from the sexual exploitation of children in the travel and tourism sector is challenging and connected to several dimensions of the Thai justice system. It involves victim support and rehabilitation plus cooperation with domestic and international organizations to prevent, arrest, suppress, and punish the offenders, including tackling child exploitation in the wake of new technologies. The workshop was important in enhancing the capabilities and potential of the participants who are at both the operational and policy levels, representing their respective regulatory bodies that need to fully cooperate and integrate the efforts of both the private and public sectors. The workshop will help to ensure they are ready to efficiently tackle the increasingly complex nature of crimes against children. 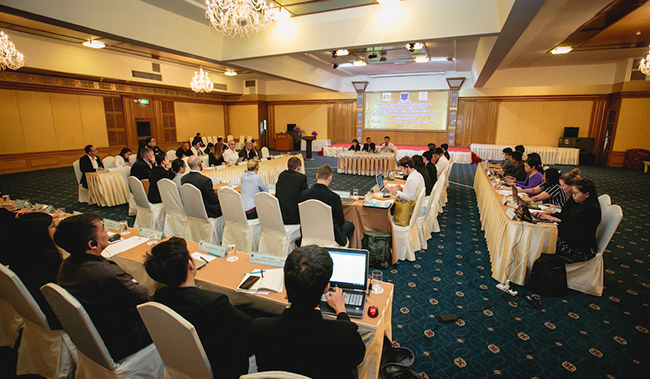 “Supporting improvements in the Thai justice system to be in line with international standards and principles, especially the rule of law, as well as protecting vulnerable groups of women and children who may be victims, in addition to witnesses, are among the TIJ’s goals. This is in accordance with international norms, specifically the United Nations Model Strategies and Practical Measures on the Elimination of Violence against Children in the Field of Crime Prevention and Criminal Justice. The TIJ is focusing on child sexual abuse in the tourism industry with respect to the protection of child victims,” said Ambassador Adisak.

Police Captain Khemachart Prakaihongmanee, Deputy Director of the Bureau of Foreign Affairs and Transnational Crime, Department of Special Investigations (DSI), said that Thailand is one of the countries where criminals commit crimes including child sexual abuse, exploitation, and child pornography. “There are challenges to investigating and tracking offenders as they take advantage of children’s vulnerabilities including their age, being under-privileged, and language limitations, in addition to using technology to cover up their crimes. This makes the issue even more urgent, and child sexual abuse in the tourism industry must be stopped. Cooperating with the TIJ to train personnel whose jobs are directly related to law enforcement allows for a more integrated approach to improve operations and tackle multi-dimensional problems. It is important for all related organizations in the justice system to collaborate and get their work processes aligned for the first time in the ASEAN region,” he said.

“While fostering knowledge and skills is important, it’s also necessary to understand the connection between child sexual abuse and pornography; violence towards child victims and its effects; related laws; the technology used to search for criminal information; collection/analysis and verification of evidence with the help of technology; and cooperation and proceedings that happen in parallel with the source country of the offender. Also, the database and useful sources for investigations will help expedite the judicial process and quickly assist potential victims. Rehabilitation after legal action concludes is another important step that has not yet been substantially supported,” added Pol. Capt. Khemachart. 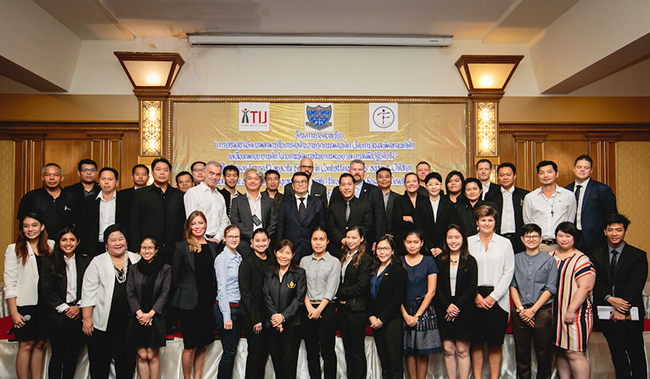 The workshop to share lessons learned for capacity enhancements in countering crimes against children is an extension of research on “The Patterns and Development of Child Sex Tourism: Evidence-based Practices in Three ASEAN Countries to Counter Child Sex Tourism.” The three countries in this study are Thailand, Laos, and Cambodia, and the joint research is an outcome of the cooperation between the TIJ and the Royal Police Cadet Academy. The paper reflects the criminal patterns that emerged from the offline to the online world and specifically addresses the need and importance of cooperation among relevant organizations, which led to the “Act Now: Actions against Child Sexual Abuse in the Tourism Industry” training project. Participants at the workshop included police officers as well as administrative authorities who are the main groups that counter and tackle problems of child abuse in the tourism industry. This type of workshop has already been held for three groups of attendees. 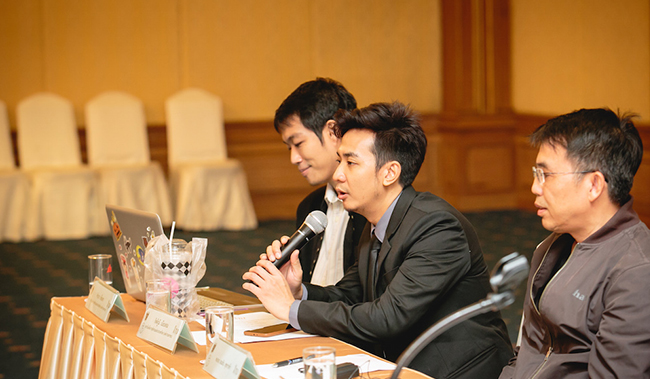 “To foster effective and practical policy implementations, the meeting discussed setting up a national agency to directly counter crimes related to child pornography and abuse. This will help enhance long-term efforts to tackle these problems. The TIJ, as a supporting organization in the justice system, is interested in and willing to support this important initiative,” concluded Ambassador Adisak.