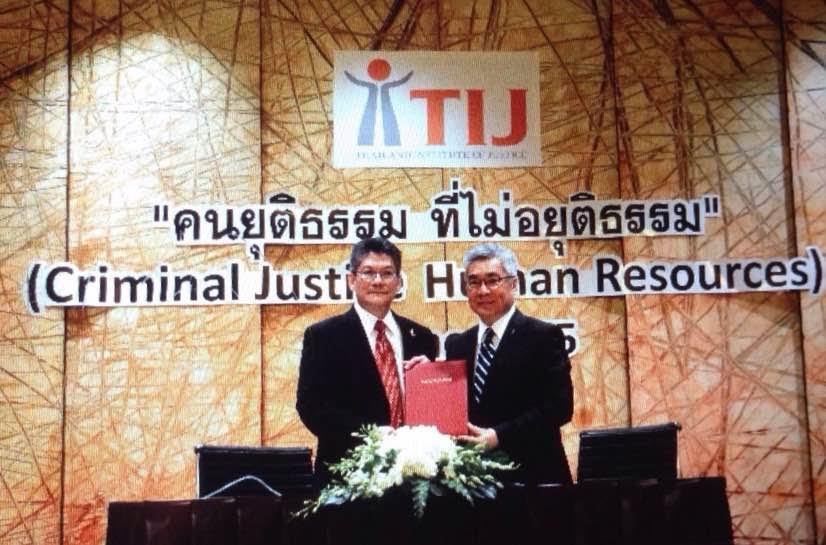 On June 11, 2015 – TIJ hosted Seminar on Criminal Justice Human Resources “How to have justice officers who are not unjust?”

This seminar aims to be for Thai criminal justice leaders and officials to exchange and view with resource persons from the Thai private sector, as well as from justice officials from foreign countries. The panel discussion including 2 sessions on “Competent Human Resource as the Key: How to Recruit, Develop and Retain Great Ones” aims to discussed about importance of human resource recruitment, management and development for organization. And “Ways and means to recruit, develop and promote highly qualified persons for organization” aims to discuss about details on recruitment methods. 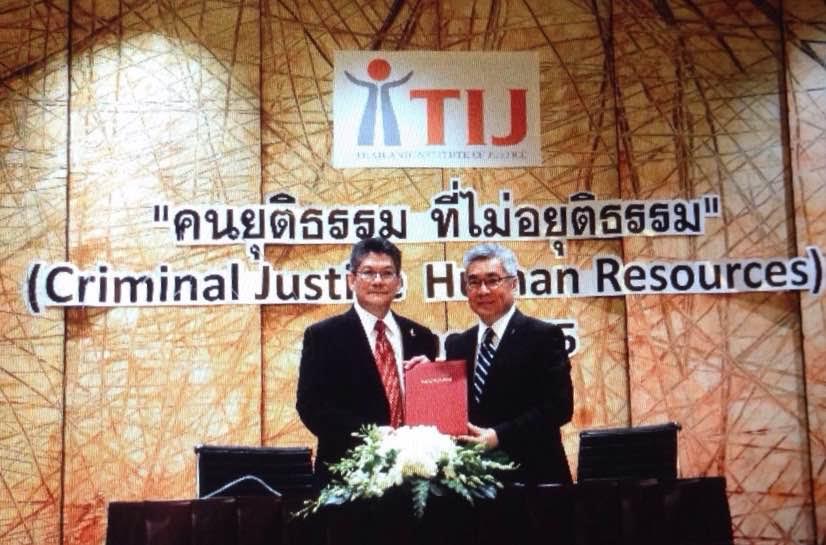