Stakeholders in all sectors have taken a proactive role in finding new solutions to improve justice. However, the endeavor has not been particularly successful due to the lack of good governance which hampers the establishment of efficient, fair, transparent, and accountable system. These problems can only be overcome with sustained and continued efforts. The process of rectifying these shortcomings would necessitate cooperation from all sides to affect changes in the society. The most important aspect of this endeavor is the building of awareness among the citizens that reinforce the notion that justice process is an issue that affects everyone in the society which requires cooperation and initiatives from all stakeholders.

Open Data and AI Technology can play an important part in enhancing the justice system. The adoption of such technology by many governments and agencies has reinforced direct representative democracy since it allows democratic engagement and empowers people in new ways.

Open data is a set of machine-readable information that can be freely used, shared and built-on by anyone, anywhere. Artificial intelligence and machine learning tools can be used to find insights and anomalies within such open datasets. For instance, AI can be used to enhance, deepen and accelerate routine data analysis so people can be freed to monitor suspicious contracts or payments in depth. This can increase the rate of corruption prosecutions.

Prof. Dr. Kittipong Kittayarak, Executive Director of Thailand Institute of Justice said “Good Governance has a direct impact on law and order. It requires a climate of respect for the rule of law, the existence of check and balances, transparency and accountability. A reform of the justice system in this sense asks for measures to ensure efficient and transparent procedures are performed in line with ethical standards. Open Data is a key part of this reform as it encourages citizens active participation, by allowing them to look into government data and oversight its procedures.”

A new wave of open data-based apps and tech has helped widen voter participation and encourage greater understanding of political systems such as, 1) Digital Democracy that allows citizens to influence public policy. For instance, Taiwan digital platform enables people to vote for their favorite policy while Iceland constitution was drafted online by its own citizens 2) Open Access and Smart Transparency e.g., Turkey airport blueprint, Flood survey conducted by satellite 3) Prediction: data gathering to predict crimes or accidents 4) Natural language and technology: chatbot such as, “Do Not Pay Bot” which offers AI-powered legal counsel.

In Thailand, Open Data and AI is being used in several sectors. For example, in YouPin Chat Bot data is analyzed by AI and made public so people can help monitor real-time incidents, share information and offer suggestions to government. Moreover, AI can prevent road accidents by detecting blind spots crossing statistic data from Department of Highways, volunteers and insurance companies. Similarly, KiiD project creates an ecosystem where people share information and contribute to the economic development, health and safety of an Innovation District. Other platforms include data.go.th, developed by the Digital Government Development Agency; AI police for women by Royal Thai Police, a project geared to protect vulnerable groups namely, women and children victims of family violence.

To make the best use of modern technology, it is fundamental to understand the value of accurate data collection and sharing. Data are collected and shared to improve government conduct and prevent control over its people. It is government’s responsibility to make information accessible to the public such as, procurement, budget disbursement, government expenditures including taxes and justice related information. Prasong Lertrattanavisut, Director of Isra News Agency argued “When the public sector refuses to share information, it might have a hidden agenda or the interests of those in power are at stake.”

On the other hand, Open Data and AI do not come without limitations. Among them, machine bias, privacy issues, lack of human empathy and emotions. However, as these tools become more sophisticated, they have the potential to alleviate the bias and inefficiencies facing the justice system, while improving fairness and safety.

The reform of a fair justice system is indeed a challenging undertaking which calls for all stakeholders’ cooperation. “We need a concerted effort on the part of key stakeholders – policymakers, venture capitalists, entrepreneurs, and researchers – to promote a culture that embraces innovation and leads to more effective, transparent and responsive civil services and criminal justice systems.” concluded Prof. Dr. Kittipong Kittayarak. 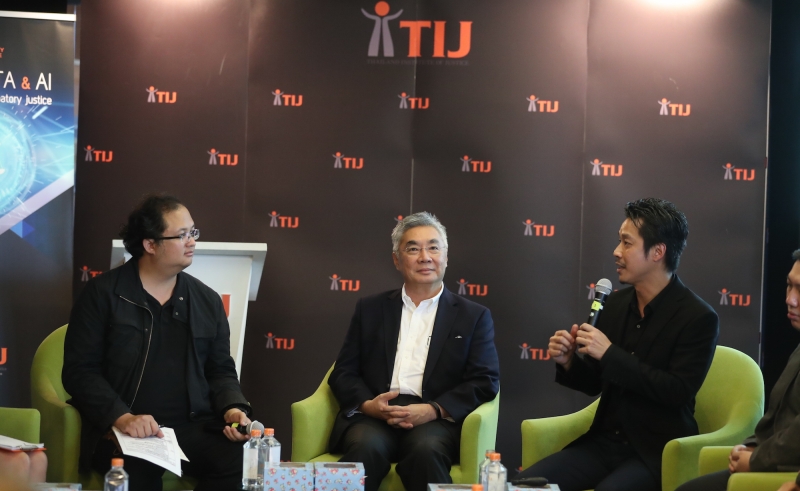 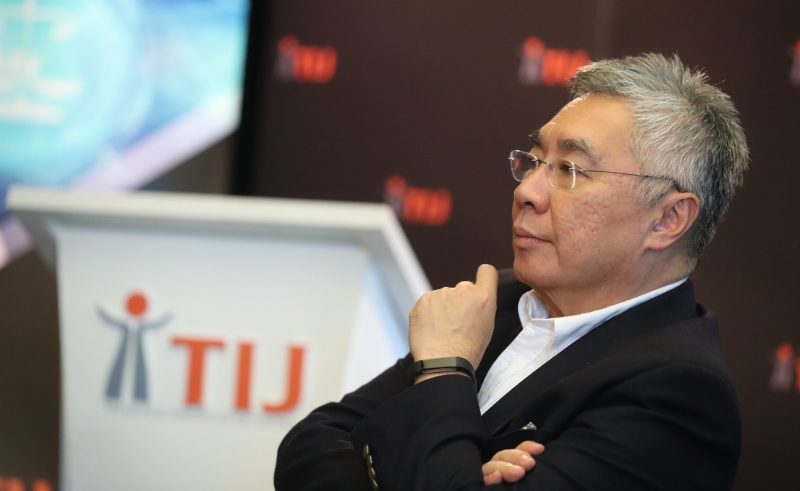 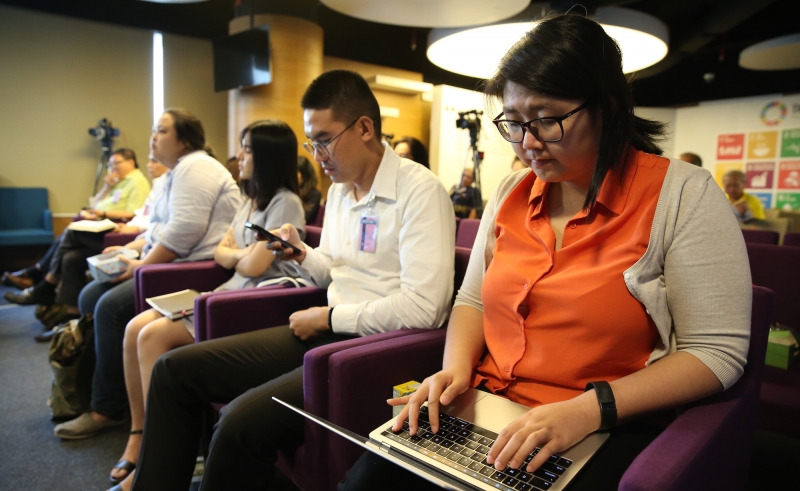 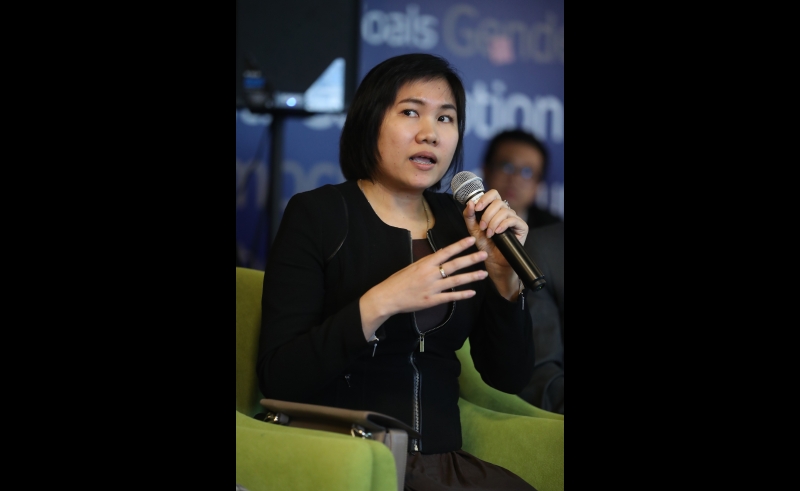 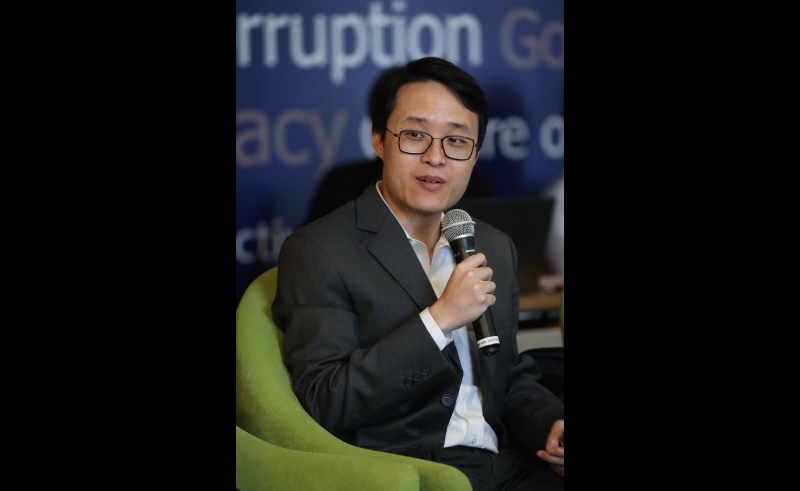 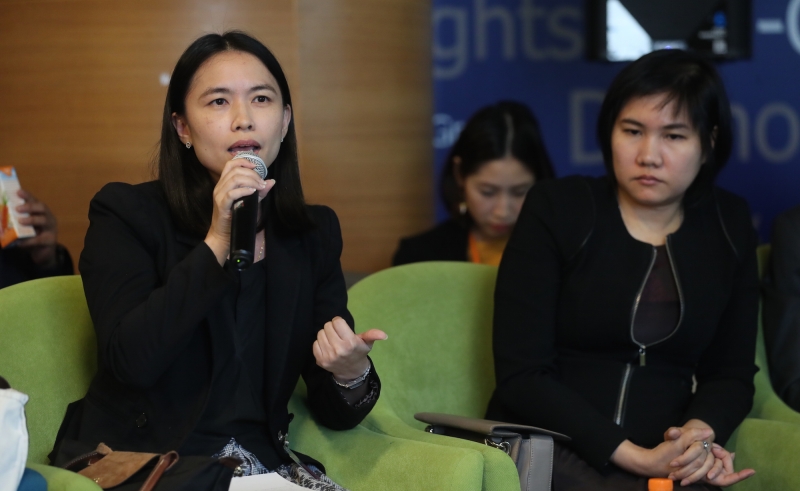 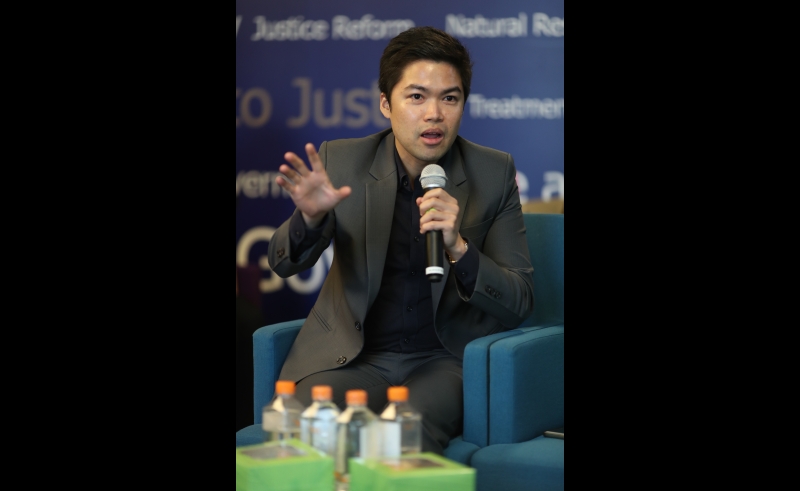 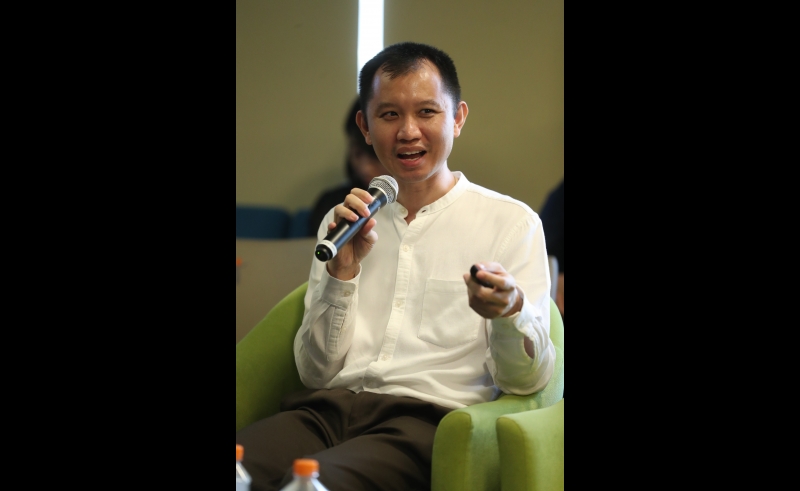 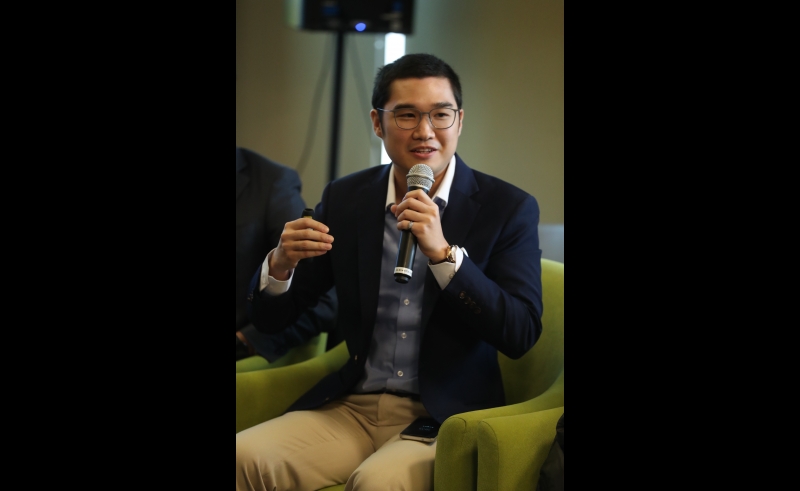 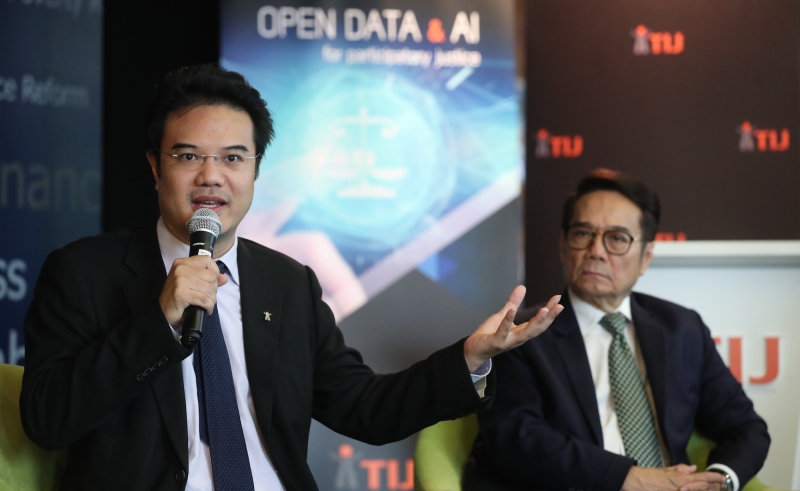 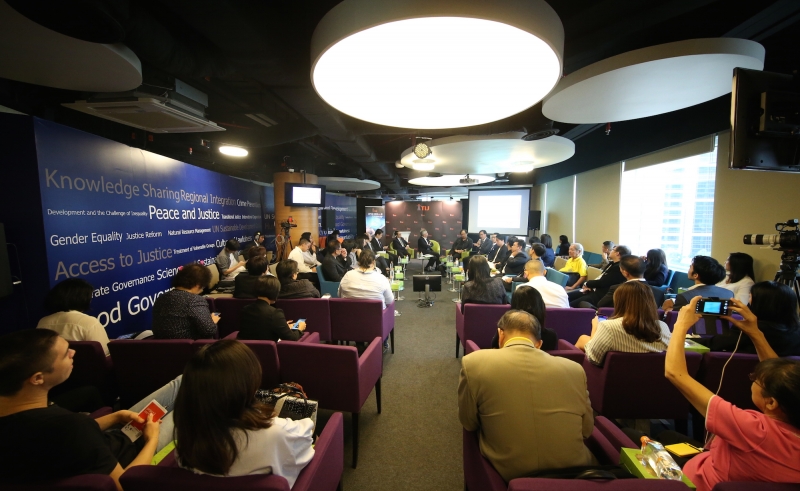 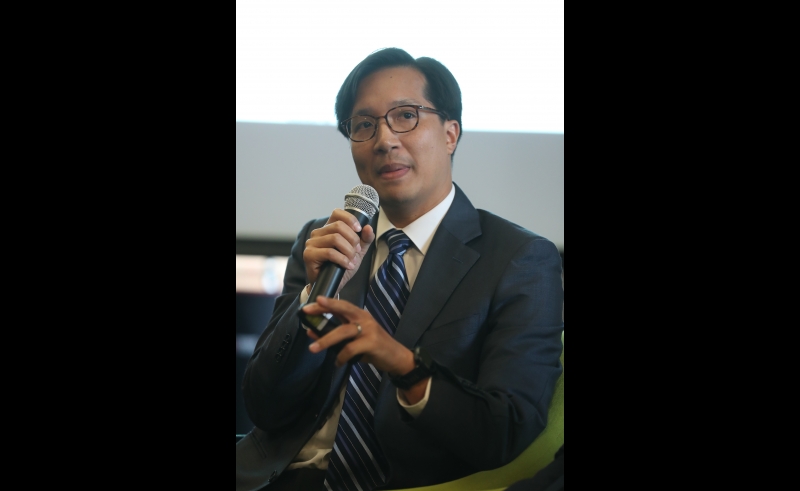 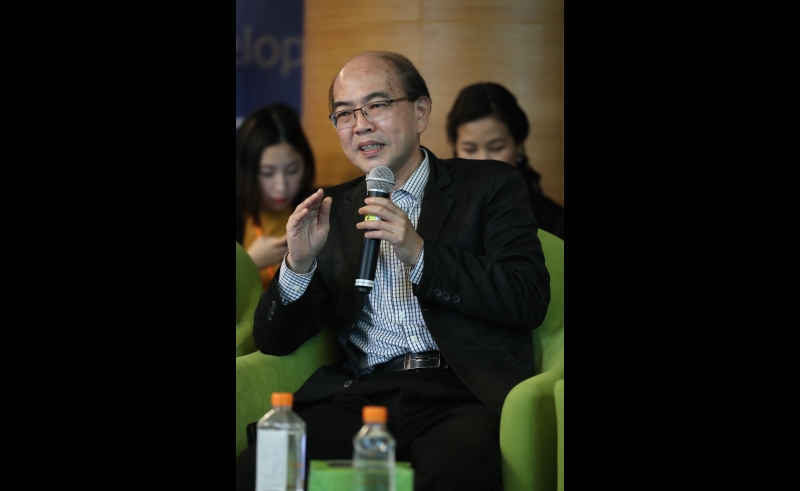 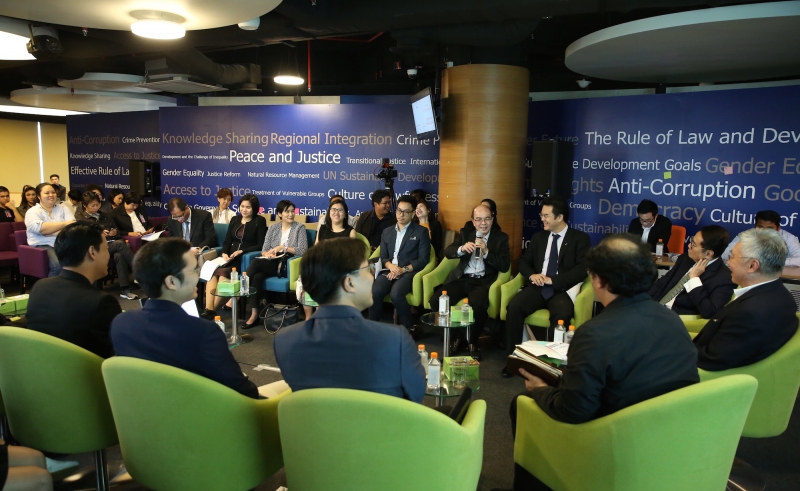 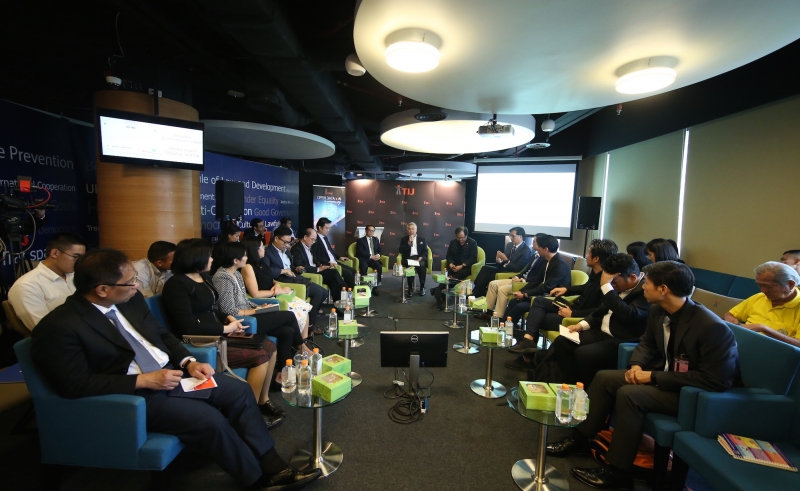 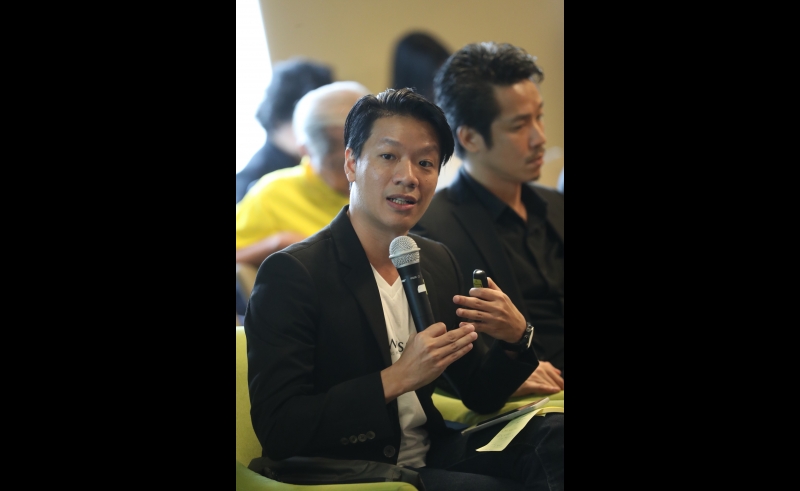 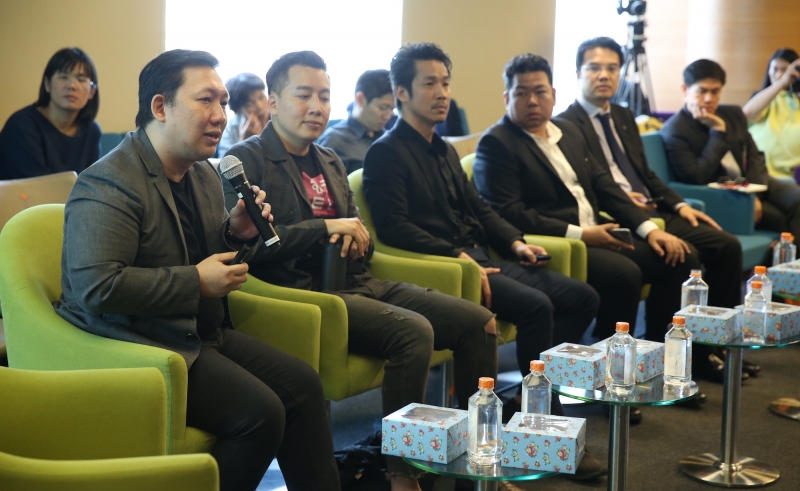 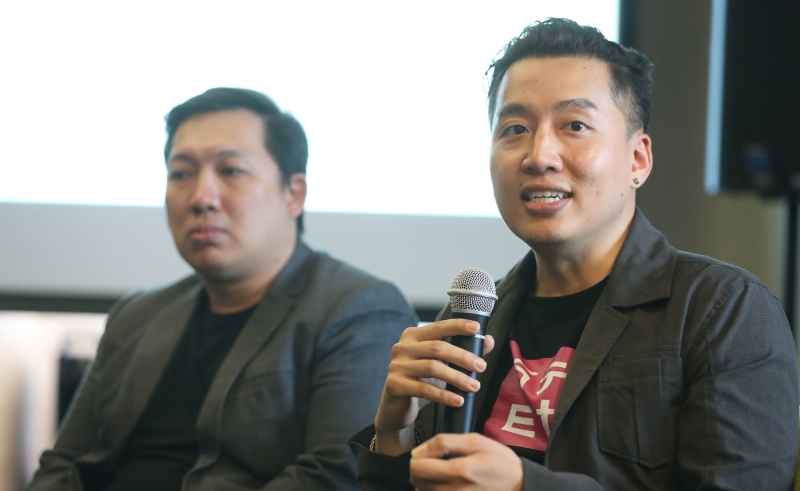 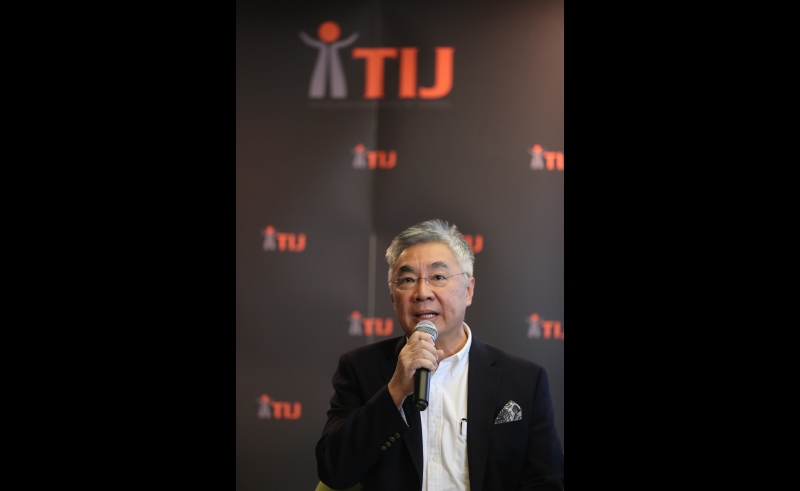 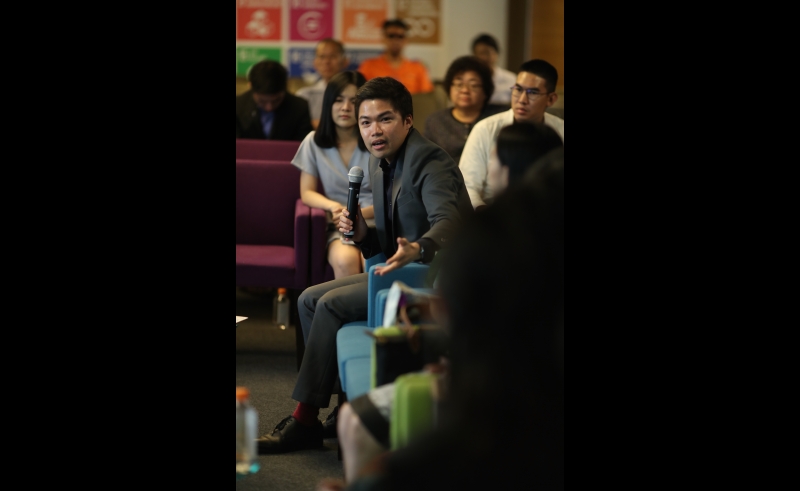 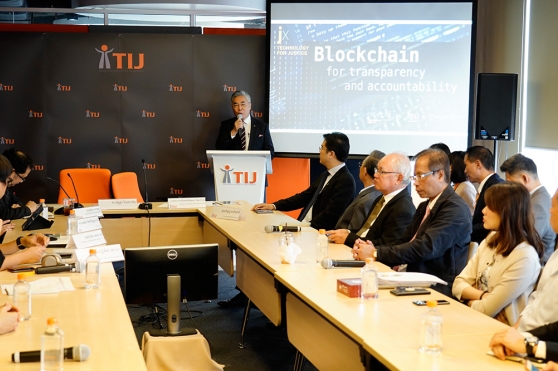 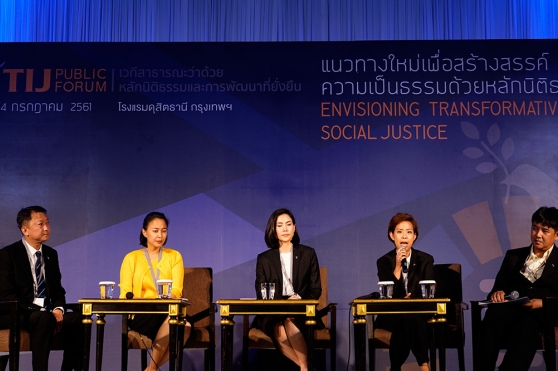